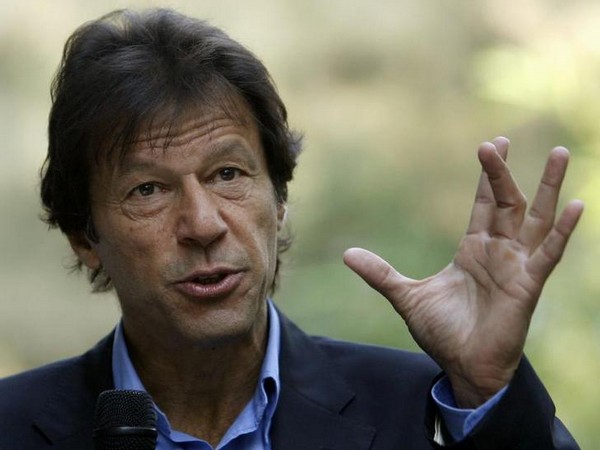 Notable speakers and human rights activists discussed the current situation of press which is facing pressure from different groups. However, they remained careful and reluctant in naming the responsible forces trying to curtail the freedom of press, said The Nation, a Lahore based daily newspaper.

Talking to media, activist IA Rehman said that no law prohibits distribution of newspapers or the shutdown of any news channel in any locality in the country, but the media in Pakistan is facing a challenge.

He regretted that the media is being controlled by passing ‘press advice’ at a senior level, and by dividing the journalists’ community. “Fear is everywhere and no one wants to speak,” he told The Nation.

Leader Awami National Party (ANP) and rights activist Afrasiab Khattak said that the press had been facing the situation of a ‘creeping coup’ in the last four years.

“HRCP report is an eye opener for everyone and it is the responsibility of all political parties and the civil society to talk about freedom of expression,” he said. He also said that the organised campaigns against journalists on social media are condemnable.

Chairperson HRCP Mehdi Hassan said that media is under pressure and new techniques are being invented to curb the freedom of electronic, print and social media. “We all know who is behind this, and such suffocation was not felt even during the dictatorial regimes of the country,” he told The Nation.

The HRCP chairperson also said that it is the responsibility of the media to inform the people about the pressure it faces from government or its institutions. “Democracy without media is an empty shell,” he said.

Pakistan People’s Party leader Farhatullah Babar said that the media has adopted self censorship and various serious incidents have not been reported by local media in the country because of pressure on them.

He emphasised that civil society and citizens must help to implement the ‘Right to Information’ act at its maximum level. “People who don’t want accountability are behind curbing the freedom of press,” he said.

Senior journalist M. Ziauddin said that journalism in Pakistan is currently facing a strange situation which was not even experienced during PPO (Protection of Pakistan Ordinance). The statement released said that the new government must uphold the freedom of expression across the print and broadcast media to establish its democratic credentials.