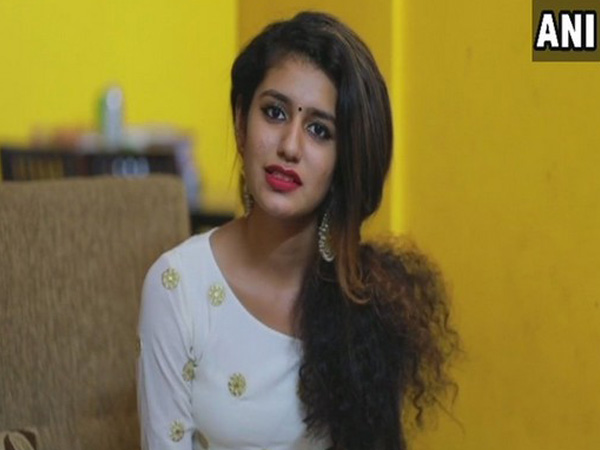 The Supreme court on Friday quashed an FIR registered in Telangana against actress Priya Prakash Varrier over picturisation of the song ‘Manikya Malaraya Poovi’ from her movie ‘Oru Adaar Love’.

A three-judge bench of the Apex Court, headed by Chief Justice of India (CJI) Dipak Misra and comprising Justice A M Khanwilkar and Justice DY Chandrachud, passed the order and quashed the FIR which objected to the actor’s wink in the song.

The court, in its order, said that picturisation of a popular folk song can never be termed ‘blasphemous’.

On February 16, the Raza Academy penned a letter to Union Information and Broadcasting Minister Smriti Irani seeking a ban on internet sensation Varrier’s song. The academy alleged that the said Malayalam song insults Prophet Mohammad and his ‘pious wife’.

The Supreme Court, on February 21, stayed all the cases pending against her and said no criminal proceedings can take place against her in any part of the country, till further hearing in the matter after the actor knocked the doors of the Apex Court.

Priya, in her petition claimed that “a song which has been in existence for 40 years and cherished all along by Muslim community cannot suddenly offend their religious sentiments.”

The first song of Malayalam movie ‘Oru Adaar Love’ became viral on the social media within few hours of its release because of Varrier’s cute articulations and a wink, which made the 18-year-old a sensation overnight.