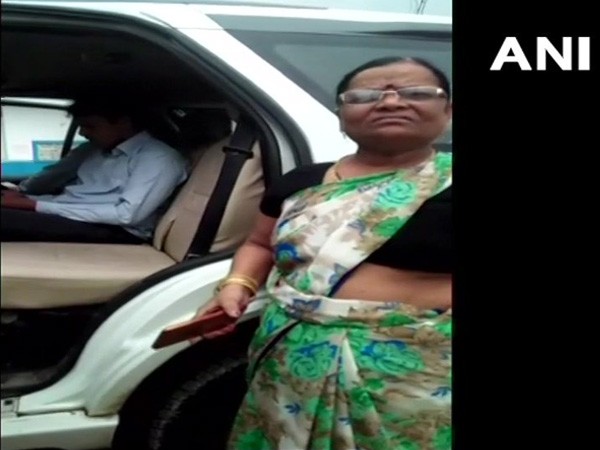 Furthermore, Uma Devi clarified that the BJP had nothing to do with her son’s remark, and personally escorted Princedeep to the police station.

“This is no way to behave. He (Princedeep) will have to go to jail. I myself brought him to the police station. My party has nothing to do with this,” she said.

Princedeep, in a Facebook post on Monday, had threatened to shoot Scindia if he entered Hatta town in Madhya Pradesh.

“Jyotiraditya Scindia, you have Jiwajirao’s blood running in your veins, who killed Jhansi ki Rani. If you step in Hatta then I will shoot you. Either you will die or I will,” the post read.

The remark against Scindia came ahead of his public rally in Hatta town of Damoh district on September 5.

Following the post, Scindia, while speaking to the media, said that the real face of the BJP had been exposed with this threat. He also claimed that the main objective of the BJP and Madhya Pradesh Chief Minister Shivraj Singh Chouhan was to demolish the Congress at any cost.