The lawmakers in Pakistan are set to elect the 13th president of the country by a secret ballot on Tuesday.

The Election Commission of Pakistan (ECP) has set up polling stations at the Parliament House and four provincial assemblies (Sindh, Punjab, Balochistan and Khyber Pakhtunkhwa) spread across the nation.

The polling is scheduled to begin at 10 am (local time) and end at 4 pm (local time), Geo News quoted a spokesperson for the National Assembly Secretariat, as saying.

The ruling Pakistan Tehreek-e-Insaf (PTI) government has fielded Arif Alvi as its presidential candidate, while the Pakistan People’s Party (PPP) has nominated Aitzaz Ahsan for the post.

The new president would be chosen by an electoral college comprising 706 members. This includes 104 senators, 260 members of the provincial assembly and 342 lawmakers from the National Assembly, the lower house of the Pakistan Parliament, the report said.

All the lawmakers are required to have assembly cards, in order to exercise their franchise.

The ECP has already dispatched ballot papers and other equipment in the voting stations. While Pakistan’s Chief Election Commissioner Sardar Raza is the returning officer for the presidential polls, the chief justices of high courts will serve as presiding officers during the election in national and provincial assemblies.

After the voting, the presiding officers would announce the details of total votes polled, following which the final result would be declared by the returning officer. 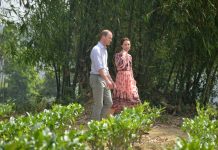 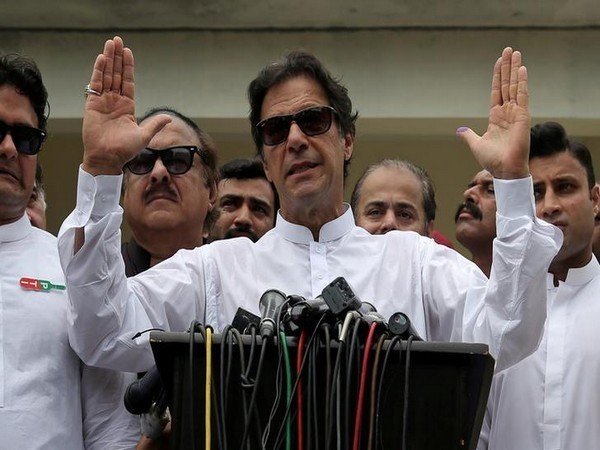 US to impose new sanctions against Hezbollah