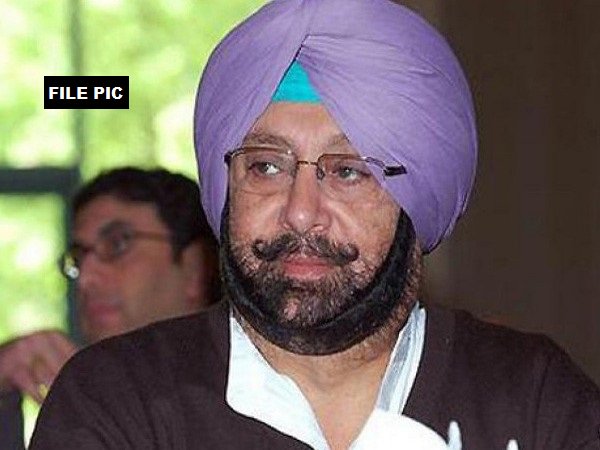 Dismissing news about his differences with Congress president Rahul Gandhi, Punjab Chief Minister Captain Amarinder Singh on Tuesday said that the entire party is solidly backing Gandhi on every front.

“Whole party stands united behind Rahul Gandhi and the way things are he will be Prime Minister after election,” Singh told media.

Singh’s statement comes days after he had said that Rahul was in school and was not involved in 1984 Sikh massacare.

Talking on 1984 anti-Sikh riots, Punjab CM said that his party had no role in the violence and the people involved were individuals. “Congress has not been involved in 1984 massacare after the assassination of Indira Gandhi. They were individuals of Congress. I named those people — Arjun Das, Dharmadas Shastri, HKL Bhagat. That doesn’t mean entire Congress party was involved,” Singh said.

“Those individuals involved in 1984 are gone. At this time only one — Sajjan Kumar — is around that I have said time and again” Singh added.