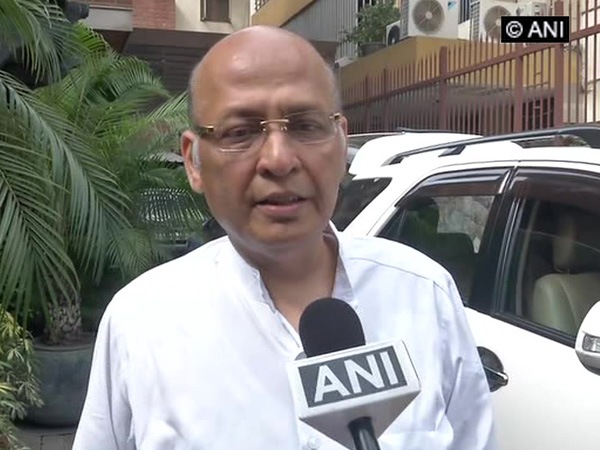 Accusing the Prime Minister Narendra Modi-led government of following “doublespeak” on its defence deals, the Congress on Wednesday questioned why the ruling dispensation did not apply the same principle in the Rafale deal with France as it did with the AK-103 assault rifles deal with Russia.

Addressing a press conference, Congress spokesperson Abhishek Manu Singhvi said, “Why was this same principle not applied then during the Rafale Scam? Is the Modi government lying in the AK-rifle deal or in the Rafale deal?

“Since Modi government has virtually given up ‘Make in India’ in Defence, by only getting an investment of Rs 1 crore till now, it is imperative for them to clear the air on the same. The nation is waiting for a clear answer on this doublespeak,” he added.

The Congress spokesperson said that a fallacious argument of the Modi government on the Rafale deal has been nipped in the bud by its own recent negotiations in the AK-rifle deal with Russia.

Singhvi, citing several media reports, stated, “It has been revealed that Defence Minister Nirmala Sitharaman has reportedly turned down a Russian request to make another private Indian entity (Adani Group) its partner for the joint manufacture of Rs 3,000 crore worth of AK-103 assault rifles for the Indian Army.”

“Modi government has reportedly advised Russia that its firm Kalashnikov Concern should tie up with the state-run Ordnance Factory Board (OFB) if it wants its proposal to manufacture the AK-103 assault rifles in India to be considered by the Defence Ministry,” he said, adding, “It has also been revealed that the Ministry of Defence (MoD) reportedly shot down Kalashnikov Concern’s proposal for a joint venture with the private Indian entity – which has recently entered the defence sector, to produce the 7.62×39 mm calibre AK-103 gun, which are a derivative of the iconic AK-47 rifle.”

The Congress leader said that the Ministry of Defence last month had said that if the Russians want to partner with a private Indian entity, they must come through the ‘tender route’.