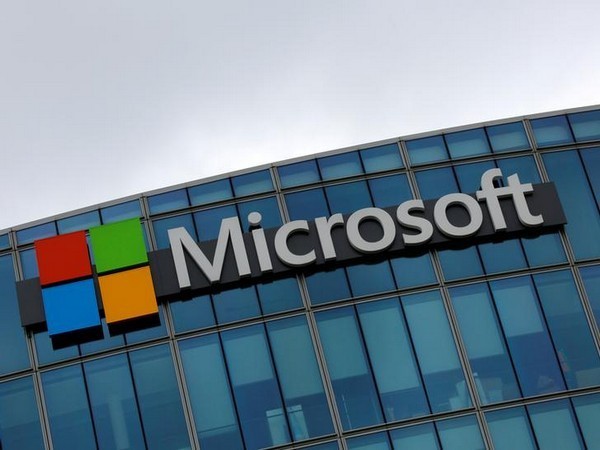 Today, there is a scarcity of adequate digital data for text, speech and linguistic resources – which are imperative in building large machine learning models for many vernacular languages across the world. Moreover, the differences in enunciation, accent, diction, and slang across various regions in India are very subtle.

As a result of these complexities, development of accurate digital tools in Indian languages has been slow. Microsoft is working to address this lack of data and catalyze the development of machine learning based models that can help in building systems for low resource languages, thus enabling the eco system of researchers, academia and tech companies working on India language models and to accelerate the needs of Indian users. The launch of Microsoft Indian Language Speech Corpus is a part of this effort.

“Using our technology expertise, we want to accelerate innovation in voice based computing for India by supporting researchers and academia,” added Srinivasan.

Microsoft has been working with Indian languages for over two decades since the launch of Project Bhasha in 1998, allowing users to input localized text easily and quickly using the Indian Language Input tool. With the help of AI and Deep Neural Networks, Microsoft is working on improving real-time language translation for Hindi, Bengali, Tamil and now expanding it to real-time language translation for Telugu.

It also recently announced support for email addresses in multiple Indian languages across most of its email apps and services. Also, as part of the latest Windows update, Microsoft added Tamil 99 virtual keyboard to Windows 10. Through its global Local Language Program (LLP), Microsoft provides people access to technology in their native language. This includes Language Interface Packs for Indian languages like Hindi, Kannada, Bengali, Malayalam, amongst others.