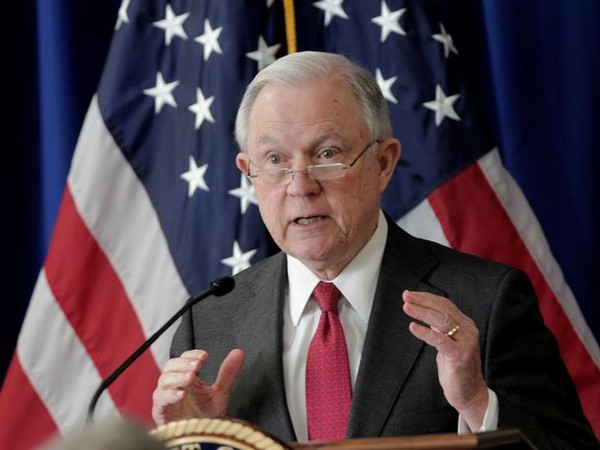 Vice President of the United States, Mike Pence, on Wednesday heaped words of praise on Attorney General Jeff Sessions, who is facing thire of President Donald Trump over the Department of Justice investigations into two GOP Congressmen.

“I hold Jeff Sessions in the highest regard. I appreciate his service to the nation,” Pence was quoted by the CNN as saying.

Former Alabama Senator, Sessions was one of the first members of Congress to come out in support of President Donald Trump during the 2016 Presidential elections.

However, he has often been criticised by Trump for recusing himself from Special Counsel Robert Mueller’s investigation into the Russian meddling during the 2016 elections.

The most recent of Trump’s criticisms for Sessions were over the investigations into GOP (Republican) Congressmen Duncan Hunter of California and Chris Collins of New York, Fox News reported.

On September 3, Trump took to Twitter to slam Sessions, saying that he has endangered two “easy wins” in the upcoming midterm elections.

Sessions responded to Trump’s remarks through a statement, saying, “While I am Attorney General, the actions of the Department of Justice will not be improperly influenced by political considerations.”

Last month, the US President tweeted that Sessions, “doesn’t understand what is happening underneath his command position.”