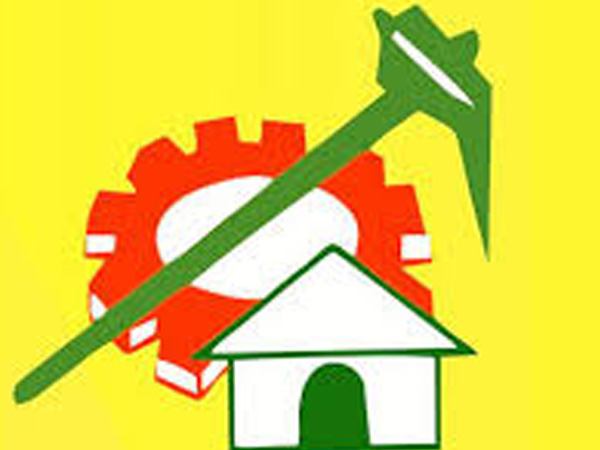 Mohan, who was a Member of Legislative Assembly (MLA) from Rajam constituency in 2009, also served as the Minister for Medical and Health in the then Chief Minister, Y. S. Rajasekhara Reddy cabinet between 2009 to 2014.

Naidu and state’s Energy Minister, Kimidi Kala Venkata Rao played an important role in bringing Mohan in the folds of the party.

State assembly polls are slated to be held in Andhra Pradesh in 2019.