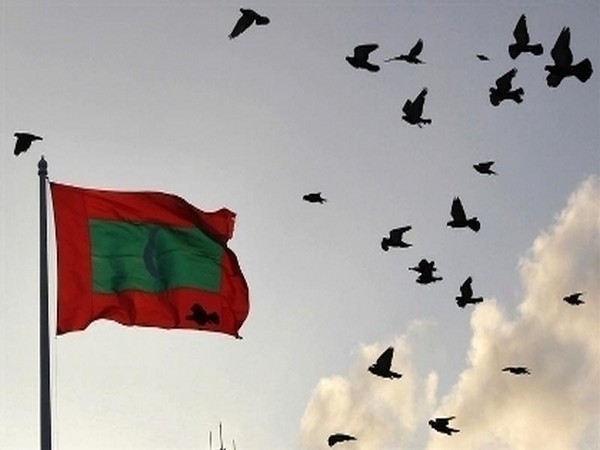 The United States on Wednesday expressed its concerns over the “continued democratic backsliding” in the Maldives and warned the island nation it would take “appropriate measures” against those undermining fair electoral process and democracy.

In a statement, Heather Nauert, the spokesperson for the US Department of State, said, “The United States is concerned about continued democratic backsliding in the Maldives, particularly as the country prepares for a presidential election on September 23.”

She further said that the US will “consider appropriate measures against those individuals who undermine democracy, the rule of law, and a free and fair electoral process.”

“We join the international community in calling for the release of falsely accused political prisoners; full implementation of the Maldivian Supreme Court’s February ruling overturning the convictions of opposition members; an end to executive interference in the Parliament and judiciary; respect for human rights and fundamental freedoms; and holding a free and fair election that reflects the will of the Maldivian people,” the release added.

Nauert further stressed that the restoration of democratic institutions and practices and the conduction of a free, fair, and inclusive election is of “critical importance to Maldives’ future.”

The statement comes in the wake of growing concerns in the international community about the state of democracy under Maldivian President Abdulla Yameen.

In July, India had expressed concern over political situation in the Maldives and called upon the Maldivian government to allow democratic institutions to work in a transparent manner.

Earlier, former Maldivian President Nasheed had expressed apprehensions about rigging in the forthcoming election. Civil society members from the Maldives had also sought help from the international community to have free and fair presidential elections. 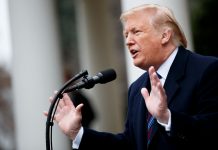 I have more Indians than Kamala Harris, claims Trump

COVID-19 slows down in Europe, WHO still against lifting restrictions