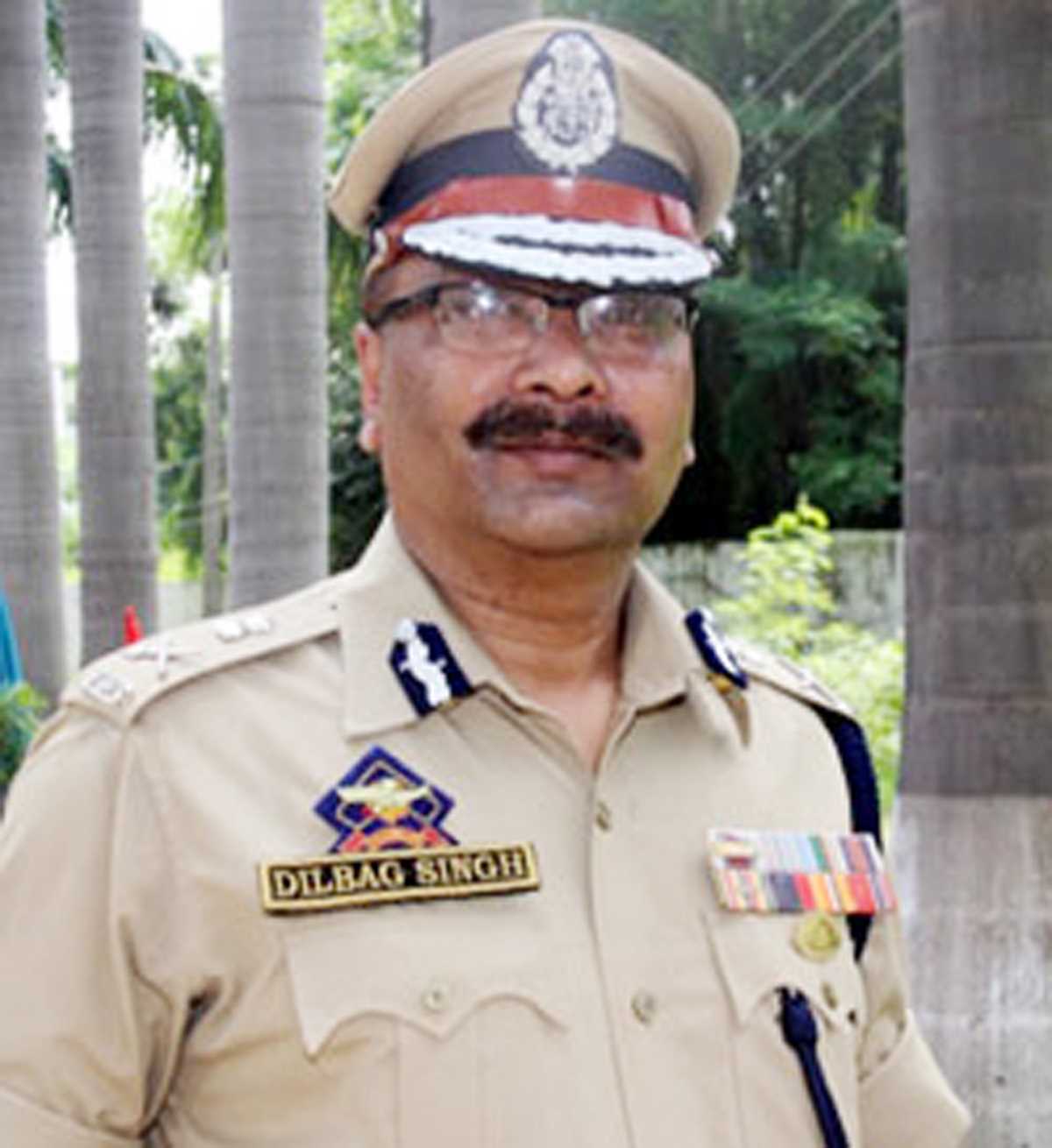 Singh, who was recently appointed as State’s new police chief, held the security review meeting on ULB and Panchayat polls with the Senior Superintendents of Police and Deputy Inspectors General of Police IG’s of Kashmir Zone through video conference at Police Control Room here.

Singh directed the district SSPs and DIGs to work out and fine-tune the deployment plans in such a way that full security is provided for ULB and Panchayat polls. “We are fully geared up for upcoming elections at every level. I am sure elections will pass off peacefully,” Singh said in a video released by police.

“I’m very confident that this major event also would be conducted in a graceful and successful manner,” he said.

DGP told the Police officers that stern action should be taken against the elements, who foment trouble, while contingency plans should be ready to tackle any eventuality.
Singh directed the officers to take due care in all the situations so that things do not precipitate in any law and order situation.

He advised that we should be selective and specific for better results in the ground.
Already, over 213 additional companies (21,300 forces personnel) of CAPF  that were deployed by the Ministry of Home Affairs for the two-month Amarnath yatra and most of them have been deployed in districts for pre-election duty.

Moreover, Inspector General of CRPF reserve companies three each in Pulwama and Shopian, two at Awantipora and one in Anantnag and these companies are stationed at their original places.

Earlier, sources said the additional CAPF companies that are already stationed in the Valley were adequate for ULB polls that are scheduled to take place in four-phases between October 1 and 5.

ULB polls would be held in two municipal corporations Srinagar and Jammu, six municipal councils in the State including Anantnag, Baramulla, and Sopore in Kashmir and 70 municipal committees across the State.

The State may require more additional forces (around 100 CAPF companies) for Panchayat polls, sources said. The elections to Panchayats would be conducted in eight phases with polling dates between November 8 and December 4 this year as decided by the State Administrative Council of Governor’s administration.