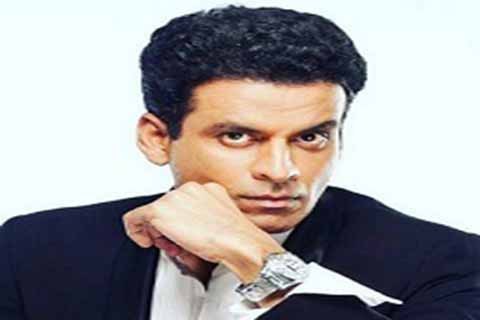 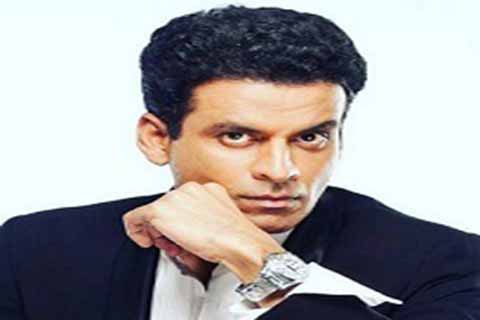 Famous Bollywood actor Manoj Bajpayee on Tuesday said that the filmmakers, who are shooting their pictures in the Kashmir valley should not just focus on political problems, but they should highlight the natural beauty, hospitality, and tradition of Kashmir.

The actor is shooting for a spy thriller web series in summer capital Srinagar. Bajpayee who is known for his roles in films such as Satya and Tevar said, he will promote Kashmir as a shooting and tourism destination among film fraternity once back in Mumbai.

Talking to reporters, Bajpayee said that the perception can make or break a place. “Prospective tourists need to be ensured that this place is welcoming and nature here is a blessing. The more and more Bollywood film shootings taking place here is a good sign for the Valley and can encourage more tourists to visit here. I think the tourism department has a major role to play in the promotion of Valley,” the actor added.

Bajpayee who is known for his flawless Urdu dialogues in cross-border love story flick Veer Zara says cultural exchange and people-to-people contact between Kashmir and rest of the world can also help in promoting Kashmir and provides a platform for a larger political dialogue.

“I have visited Gulmarg for a shooting earlier but I am visiting Srinagar for the first time. In the 1960s and 70s, no film was complete without a shooting in Kashmir as this place has the natural beauty to give the tough fight to Switzerland but there is the need for infrastructure development,” says Bajpayee.

According to Bajpayee, religious and spiritual tourism in Kashmir offer a great scope for people from across the world to visit the Valley. Besides having a rich cultural history, Kashmir being home to “religious philosophers” which makes the Valley a unique destination.

“Apart from its beauty and bounty, Kashmir being home to Sufis and saints of all faiths should attract more people here. On one hand revered Jamia Masjid and Baba Rishi shrine have followers from all faiths visiting there, on the other the likes of Shankaracharya Temple and Kheer Bhavani are also centers of faith,” Bajpayee said.

The actor said he would be keen to visit Kashmir again and expressed his craving for Kashmiri wazwan. “I really don’t want to go back home. My next visit to Kashmir is going to be with my family for sure. My wife has a desire that during our visit to Kashmir we should relish food made by the local chef (wazas),” Bajpayee said.

The actor who has the strong background in theatre believes that Kashmiri youth hold a tremendous potential to excel in films and television. “The youth here are good looking and have the talent. They just need a platform which can channelise their potential. I urge the state authorities to come up with more and more cultural centres that can promote acting, singing, poetry and all sort of talents,” said Bajpayee.