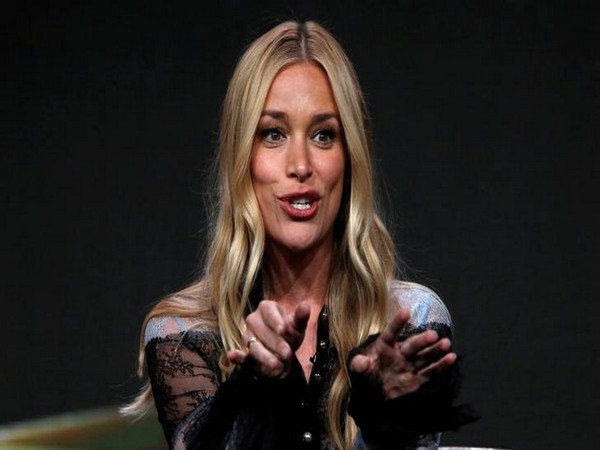 The chief electoral officer Shaleen Kabra on Sunday announced the timetable for panchayat polls in the state and  assured that the government would provide a “security environment” to the contestants. Addressing a news conference, Kabra said that voting for 4490 panchayat halqas and 35096 panch constituencies will take place in nine phases from November 17 to December 11.

As many as 58, 12,429 voters are eligible to cast their vote in the panchayats spread over 316 blocks of the state, the chief electoral officer said. Meanwhile, keeping in the view the boycott call from the Hurriyat leaders, as well as life threat from militants, Kabra said: “One does not provide security per-se to every person, it is the security environment which is to be provided. We have looked into this aspect and feel that free and fair elections, in an atmosphere which is peaceful, would be possible.”

The last panchayat election in the state was held in 2011 through secret ballot. Migrant voters will cast their votes for the first time in the polls after migrating to Jammu and other Indian cities in 1989-90. In 2005 municipal polls,  migrants were registered as voters of the Jammu Municipal Corporation and other urban local bodies where they are living presently.

I am Unhappy, Swallowing Pain of Coalition Government, Says Kumaraswamy