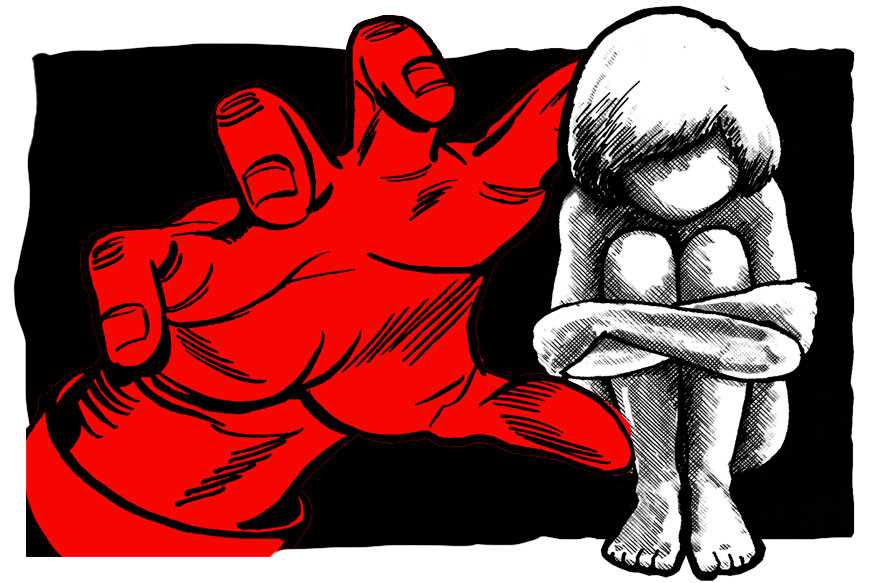 The doctors who conducted the post-mortem on the eight-year-old Kathua rape victim told a court here that the girl was sexually assaulted and had died of asphyxia. Earlier, the crime branch had constituted a team of doctors, comprising medicos from various streams including the radiology department, and the accused was examined on June 22 and 23. Till now, 54 witnesses have deposed before the court in the ongoing trial of the brutal rape and murder of the Aasifa, an 8-year old girl who was repeatedly assaulted before being killed at a village in Jammu Kashmir’s Kathua district in January.

Pathankot District and Sessions Judge Tejwinder Singh is hearing the case now after it was transferred on the orders of the Supreme Court as per a plea filed by the victim’s family.