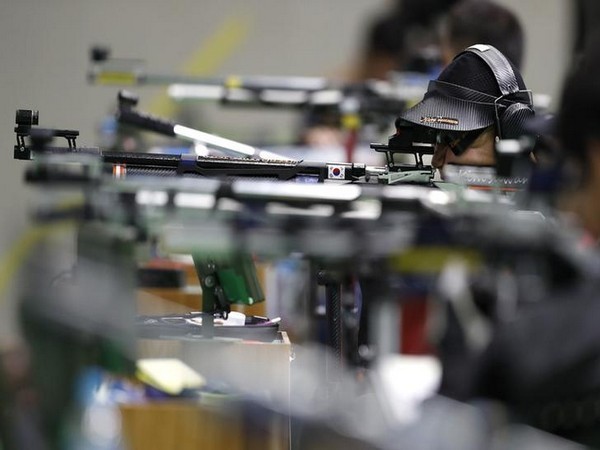 On Tuesday, the governor of the Jammu and Kashmir Satya Pal Malik said that ensuring a transparent and people-oriented governance system would be his topmost priority in the state and added that that he would listen to public grievances. Talking to reporters at Raj Bhavan, Malik who replaced N N Vohra this year, said that he wanted people to come to his office as he wanted to make his office accountable to them.

“I have kept the doors of Raj Bhavan open for the public. They can come and meet me any time,” he said, adding that he won’t hesitate to meet people even at midnight. He also said that he would “respectfully” listen to the complaints and grievances of the general public.

Malik said that the “anger” and “frustration” of the youth in Kashmir was his biggest challenge. “I am not worried about political parties, or even Hurriyat. I am worried about Kashmiri youth and their future. There is a need to address their anger and frustration,” he said. “They (youth) don’t trust anyone. They don’t have faith in anybody including Pakistan, us or them (political parties). These fragile minds are indoctrinated.”

The Governor said that those who are angry with the system should come and fight elections. “The boycotting of elections add more grievances to the people and they should suffer more with this”, Malik said. The Governor also said that he will make “special efforts” to reach out to the youth of the state.

“There is a craze for sports among youngsters of Kashmir. Why can’t we set-up our own world-class football clubs? Why can’t we host IPL matches?” he asked. “I sympathise with the youth of Kashmir. They don’t have any avenues for leisure and entertainment after 6 pm. Therefore, J&K will form its own IPL team and host matches in the state.”