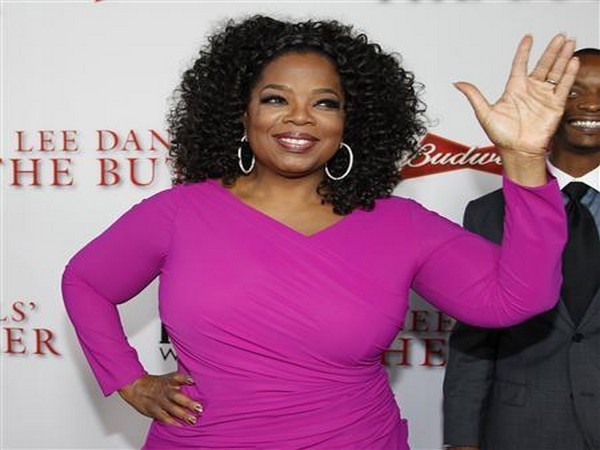 Governor Satya Pal Malik paid tribute to the sacrifices made by Hazrat Imam Hussain (RA) and other martyrs of Karbala. On the tenth day of the month, Imam Hussain Ali, the grandson of the Prophet Muhammad and the third Imam of the Shia community, was killed in the Battle of Karbala in 680 AD. This is mourned by the Shia Muslims who marks it ceremonically as ‘Ashoora’.

In his message, the Governor also said that Hazrat Imam Hussain (RA) and his companions sacrificed their lives for upholding the high values of truth, justice and righteousness. Meanwhile, Peoples Democratic Party President and former Chief Minister, Mehbooba Mufti also paid tribute on the occasion. She added that the events at Karbala teach us the lesson of upholding the principles of righteousness in all trying circumstances and denying forces of evil to make us bow or succumb before them. National Conference vice President Omar Abdullah said that the ultimate sacrifice of Hazrat Imam Hussain (RA) was a beacon of light for Muslims. “Imam Hussain (RA) died for the glory of Islam,” he added. 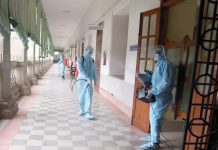 Karnataka prohibits processions for Muharram due to Covid