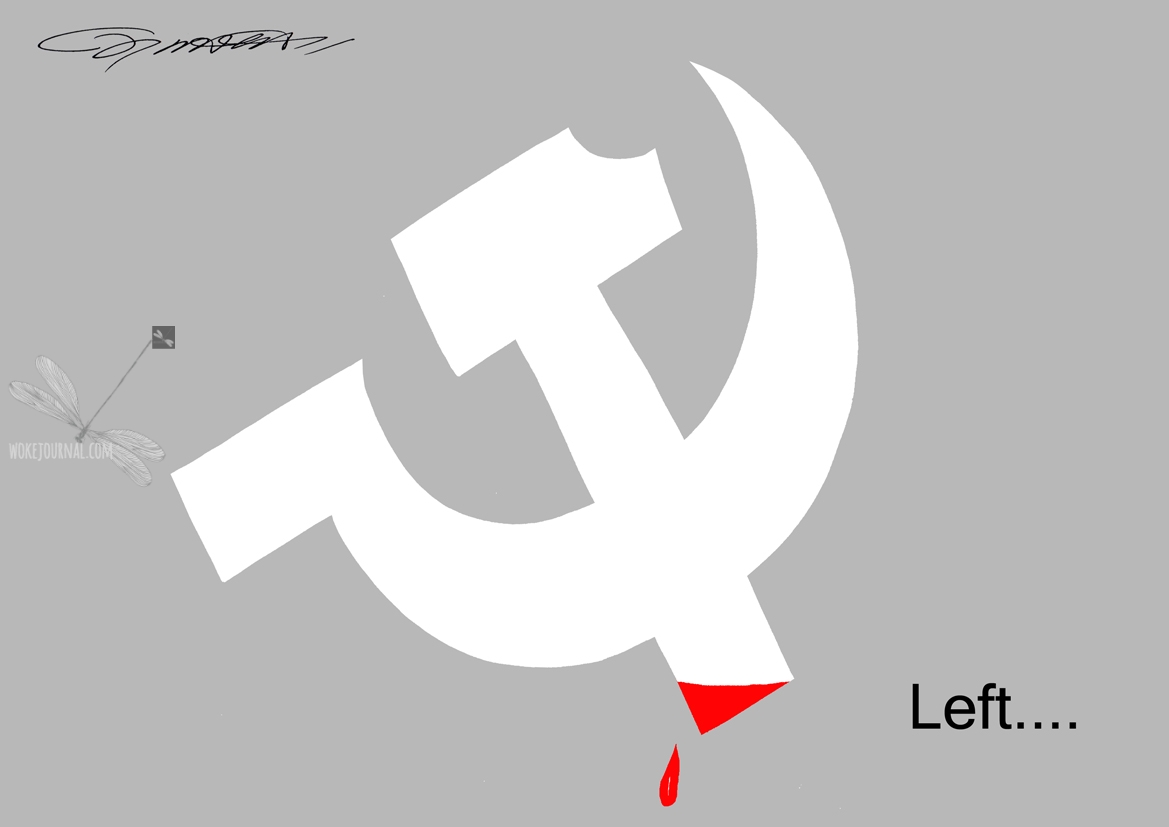 Mourning procession commemorating the sacrifice of Imam Hussain (RA) and his companions in Karbala by Shia Muslims in various parts of Srinagar were restricted by the authorities on the 8th day of Muharram on Wednesday .

Meanwhile, the groups of Shia mourners took out small Muharram processions amid pro-Islamic sloganeering in Lal Chowk. Scores of Shia mourners also took out a march from Dalgate to the city centre. However, as the processionists reached near Dalgate Chowk, the mourners were intercepted by the Jammu and Kashmir Police along with CRPF.  When the Shia mourners tried to move ahead, police fired tear gas shells to disperse them. Breaching restrictions, scores of mourners carrying religious banners and flags, proceeded towards Lal Chowk via M.A road. A photojournalist  was also beaten by the police personnel in the ensuing clash.

Meanwhile, Anjuman Shari Shai organized multiple Muharram processions across Valley. Hundreds of Shia mourners participated in Zuljina procession that was taken out from Madeen Sahab Zadibal area of downtown Srinagar. Anjuman Shari Shai President and senior separatist leader Aga Syed Hasan also condemned the use of force of mourners. “It is direct intervention into the religious affairs that is highly condemnable. The curbs on these processions are uncalled for and need to be lifted without any delay,” he added.