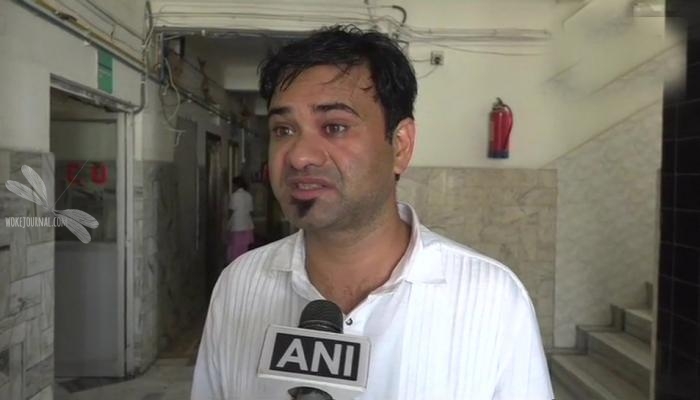 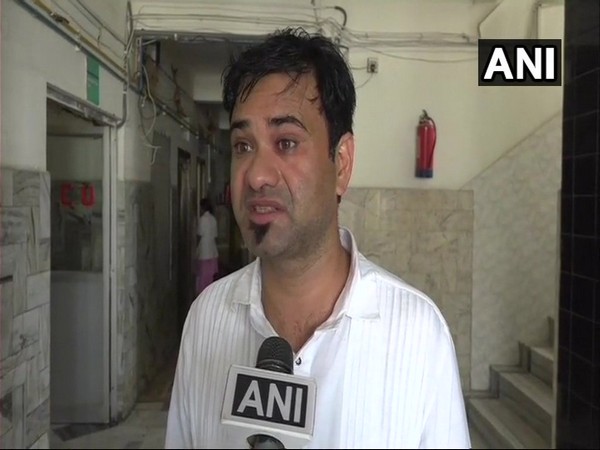 The relentless attack on Dr. Kafeel Khan and his family by the Yogi Adityanath led UP government continues, as he has been arrested and put in Gorakhpur jail once again along with his brother Adeel Khan.

On the 22nd of September, Dr. Kafeel was detained from Bahraich Govt. hospital.

Japanese Encephalitis (JE) had killed more than 200 infants in Gorakhpur BRD Hospital last year. The hospital authority in Bahraich however, did not acknowledge the outbreak of the same. The lack of infrastructure especially the regular supply of oxygen in public hospitals seems to be the main reason why patients suffering from Japanese Encephalitis do not receive proper care and eventually die.

Infants particularly succumb to lack of oxygen after contracting encephalitis. As the death of infants multiplied in the last one week, the hospital told the media that a ‘mysterious fever’ has spread and they are still trying to ascertain its nature.

According to Dr. Kafeel’s family members, Dr. Kafeel visited the hospital to talk to patients there since he had suspected that there is an outbreak. His intention according to his close relatives, was to hold a press conference to declare the outbreak after talking to the patients. Japanese Encephalitis killed more than 40 infants already in Bahraichhad.

But as soon as Dr. Kafeel started talking to patients, the police landed up in Bahraich hospital and whisked him away. According to his family members, he was roughed up too on the way to the vehicle. His phone was taken and the family members were not told where he is being taken to. He was kept confined in a guest house by the UP police for more than four hours. The UP police did not let him speak to his family in all this while. The police later slapped a case of ‘creating disorder in public functioning of a government institution’. Finally, he was produced in front of the magistrate on the same day, from where he secured his bail.

On 23rd of September, once again evoking an old case of cheque bounce, Dr. Kafeel and his brother Adeel Khan were taken in custody. This time the cases slapped on him included sections 419, 420, 467, 468, 471 and 120B which amounts to criminal conspiracy. The inclusion of 120 B in a case of fraud reduces the chances of an arrested person getting bail. They have been already denied bail once and have been sent to judicial custody in Gorakhpur jail. On the 26th of September, one more FIR was filed against him in Bahraich, evoking sections 332, 353 and 452. All three are related to obstructing government officials on their duty.

Dr. Kafeel Khan has faced relentless harassment and torture from the Yogi government for a year now. One year ago in 2017 September, an outbreak of Japanese encephalitis in Gorakhpur killed more than 200 infants in Gorakhpur BRD hospital, due to lack of oxygen. The supplier of oxygen stopped the supply because of his pending bills. The Supplier later told media that he had given multiple reminders to the Hospital administration but to no avail. The bills were not cleared despite government sanctions for the same.

Dr. Kafeel who was the doctor on duty in the Paediatrics ward during the outbreak of disease, went out of his way to procure oxygen from private sources. However, owing to mass outrage across the country because of rising deaths of infants in Gorakhpur BRD, the state government decided to arrest Dr. Kafeel and some other doctors to save face.

Many activists accused the Yogi Government of targeting Dr. Kafeel particularly because of his minority religious identity. A vicious media trial and social media campaign were held against Dr. Kafeel which said he has been doing private practice and he had stolen the oxygen from the hospital resulting into the mass death of infants.

He had to spend almost eight months in jail before being released from High Court. Since then the suspension on Dr. Kafeel has not been lifted and he is not allowed to practice in the BRD Hospital. In another seemingly unrelated incident, In June 2018, his brother Kashif Jameel was shot by unidentified men in Gorakhpur. Although the police tried to pass it off as a ‘property dispute’, Dr. Kafeel claimed this was an attempt to intimidate him. No arrests have been made so far of this incident.

After coming out of jail, though Dr. Kafeel is not able to practice because of the pending suspension he has held several voluntary medical camps across UP and has distributed free medicines for Japanese Encephalitis. He has been a critical voice against the Yogi government and has spoken out against the debilitating state of public health in UP. His latest attempt in Bahraich was also to alert the administration about the outbreak of Japanese Encephalitis which was being denied. According to his family, a fresh bail petition will soon be moved to seek his release. 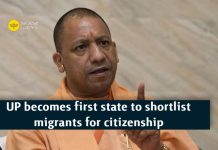 UP becomes first state to shortlist migrants for citizenship

Love red meat? You can continue relishing it