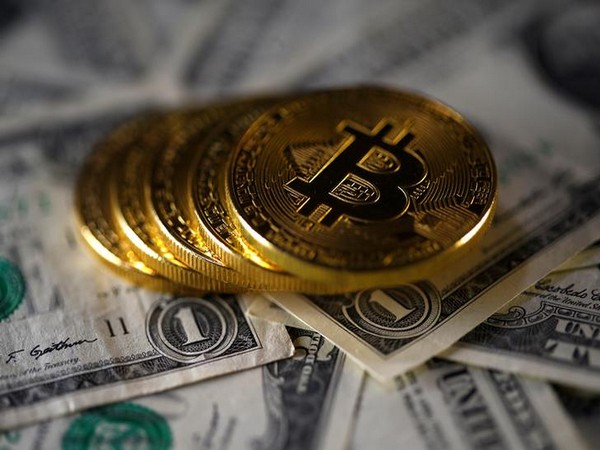 Who wouldn’t be interested in a deal where you get an interest of one percent daily and then you end up doubling the money in just 100 days? Well, that is the story of one of the biggest scams that India has seen in recent times. After demonetization, the central government is facing further backlash since a bitcoin scam was unveiled in Surat, Gujarat. The scam exposed by the Bloomberg, involves senior politicians from the BJP.

The investigation revealed that nearly Rs 4500 crores of money transferred to Surat, post demonetization and invested in various assets including bitcoins. The story came to light after businessman Shailesh Bhatt claimed that he was kidnapped and was demanded a ransom of 200 bitcoins worth $1.8 million. Following the allegation, an investigation by the CID unearthed the scandal.

“After receiving the complaint, we conducted an inquiry into the matter. Paladiya’s phone was seized and sent to Forensic Science Laboratory, Gandhinagar for forensic examination. But, laboratory tests did not show any conclusive evidence that 200 Bitcoins were transferred from the phone on that given day. There is no evidence at this stage to suggest that the cash was delivered to Inspector Anant Patel,” Bhatia added.

While Paladiya has been arrested, Bhatt and Kotadiya are absconding. Bhatt invested in BitConnect, a cryptocurrency firm promoted in Gujarat by Satish Kumbhani, from late November 2016 to early 2017. Kumbhani, one of the founders of BitConnect has allegedly defrauded many across the world.

Following demonetization, the demand for cryptocurrency shot up as Indians were ready to pay 25% over the ongoing price of bitcoin. Texas filed a cease and desist order against BitConnect in January 2018 and North Carolina followed suit in five days. Following the adverse regulatory moves against the cryptocurrency, prices crashed drastically. The RBI then banned transactions in cryptocurrencies.

The Supreme Court will now hear the case filed by Cryptocurrency exchanges against the restrictions next month.

“Will ensure that the JNU remains in the “national mainstream,” says HRD minister

No chance for a third front, says M.K Stalin