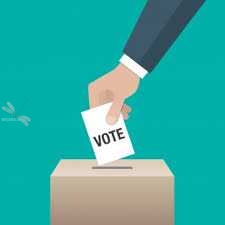 After mainstream parties like the National Conference, the Peoples Democratic Party and the CPIM boycotted the upcoming urban local bodies as well as panchayat polls in defence of Article 35 A, the Congress has come out stating that it would contest the polls.

The Congress blamed the NC and the PDP for assisting the rise of right-wing ideology in the state by not participating in the upcoming urban local bodies (ULB) polls. “The regional parties have aided the BJP by boycotting the polls”, Ghulam Ahmed Mir, the state Congress chief said in a statement. “Our aim is to ask people to stop the communal forces in the valley by voting for us. We are in the field to fight the right-wing ideology,” Mir added.

Earlier, while addressing party candidates, Congress Working Committee (CWC) member and senior leader Tariq Hameed Karra had said that the NC and the PDP have not only helped but shouldered the BJP on their shoulders into the Valley.

He also said that the Srinagar Municipal Corporation was the most vital municipal body in the State. “Every security agency, political party and all social organisations along with government offices are in Srinagar. The city is the hub of all developmental activities and it is utmost for us to win it,” Karra said. 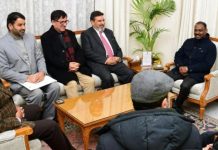 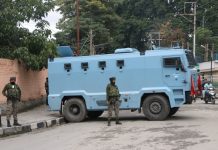 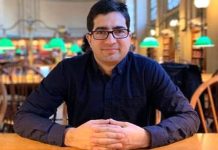 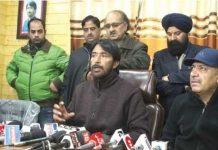