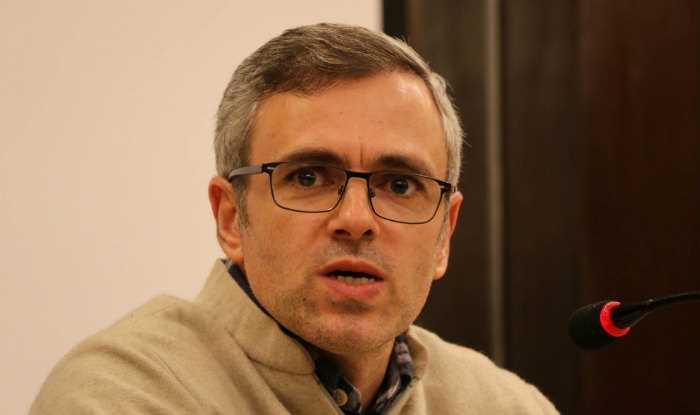 Addressing a provincial meet of party functionaries at the party’s Nawa-e-Subah headquarters, the National Conference vice-president, Omar Abdullah said granting autonomy was the only practical solution to the problem of Jammu Kashmir. “Every day we hear news about killings, gunfights, crackdowns, CASO’s across the State. South was already boiling but now even Srinagar is witnessing massive gunfights and crackdowns. It seems that the government has lost its writ over the situation in Kashmir,” he said.

Omar said autonomy affords a practical way out. “It is high time for the Government of India to implement the resolution of autonomy. It is the only realistic solution to the age-old problem. J&K is a unique State and needs a special dispensation in terms of regional autonomy to satisfy the needs of the State,” he said.

Meanwhile, Omar also said that the lack of infrastructure and unemployment is one the biggest problem in Kashmir and the people in the State were also suffering due to non-governance and lack of accountability. He also said that the situation on the ground is a mess and that the security scenario worsened it.

Recently, in laroo Kulgam, seven civilians including a 10 year old boy were killed in a blast near the gunfight site. However, Omar said that the NC would continue to hold the torch of amity and brotherhood in the State. “Our State is an example of different cultures and ethnicity, with a unique socio-political baggage. Our party has and will resist any attempt aimed to fiddle with State’s special status or dividing the State on communal lines,” he said.

The NC Vice President also expressed concern on the ambiguity of Government of India on Article 35 A. He said that the mission of our party is to work for the socio-political emancipation of downtrodden in an unbiased manner without much ordeal and slogan mongering. “Our development agenda is inclusive encompassing all corners of our State,” he added. 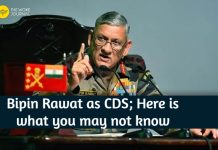 Bipin Rawat named India’s first Chief of Defence Staff, Here is what you may not know 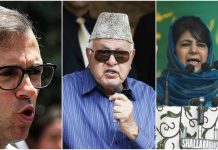