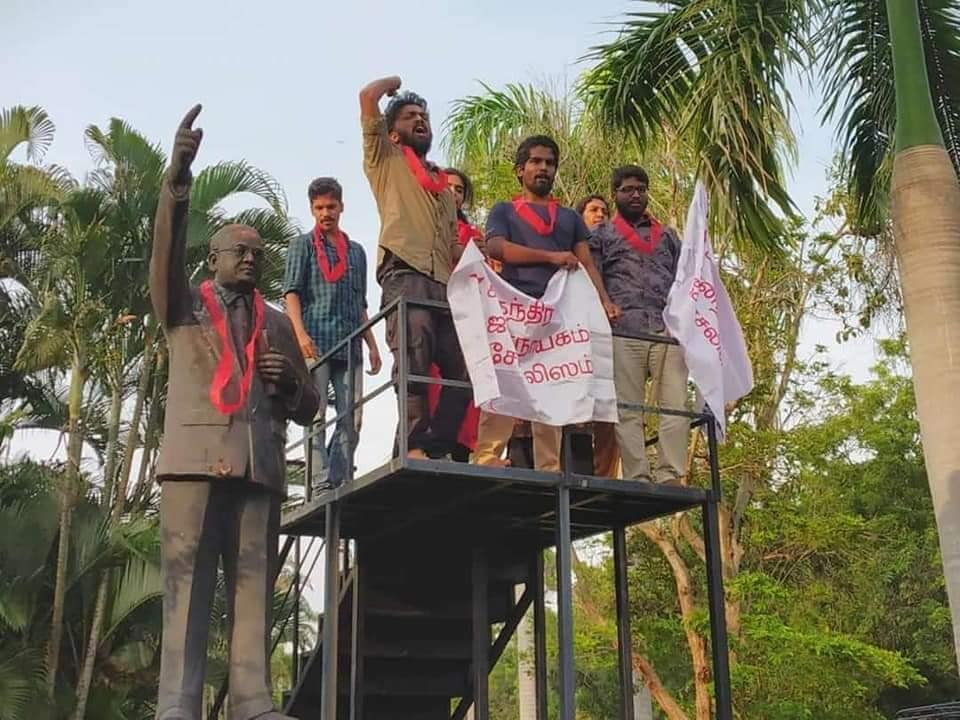 This is the first time in the University’s history that SFI had won all the major posts, contesting alone. Junaid Nazar was elected as the president of the Students Union. Other Panelists who got elected include; Vice Presidents, Shonima Nelliat and Sugadev V, Secretary, Padakanti Siva Rama Krishna, Joint Secretary, Arnold Rayalu and Executive Members, Neelima Narayan, Bharathi V, Naveena VM, Arun TC, Arjun SKV and Mohammed Ramees PV.

The Alliance for Democratic Campus (ADC) formed between Ambedkar Students Association (ASA), Muslim Students Federation (MSF) and Students Islamic Organisation (SIO), the Students Federation of India (SFI) and the Akhil Bharathiya Vidyarthi Parishad (ABVP) were the three major fronts who contested the election this year. However, ADC stepped back after the first phase of elections. “Since ADC could not secure enough seats in the first phase of Students Council Election, we had stepped back from contesting in the second phase of election to elect the office bearers for the academic year 2018-19. Since right-wing politics, especially ABVP, is our primary socio-political opponent for ADC, we extend our unconditional support to SFI to contest in the second phase of Students Council Election in PU.”

Speaking to TWJ, Srutheesh of ASA said, “Our decision to withdraw from elections are due to two reasons. The first is the rejection of ABVP and other caste forces. We couldn’t materialise the alliance with SFI and did not have sufficient seats to contest alone. The decision is also a criticism against SFI which was reluctant to join hands with the Dalit-Bahujan-Minority politics in the campus. We are willing to join hands with the left against Hindutva forces, while they are not ready for the same.”

The newly elected President, Junaid Nazar told TWJ that the victory showed the rejection of Hindutva forces from the campus. “It is proved that money cannot win all the time,” he said. “SFI can never align ideologically with SIO. ASA was not ready to join without SIO which is why the alliance couldn’t materialise. However, ADC showed the political responsibility to withdraw and support us so as to counter ABVP in the campus. Our victory would not be possible without their support,” he added. 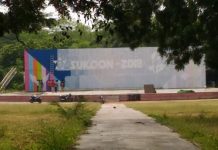 ABVP Paints Over Ambedkar and Rohith Portraits from Sukoon stage 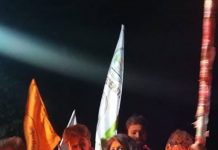 Diljit Dosanjh to get wax Statue at Delhi’s Madame Tussauds