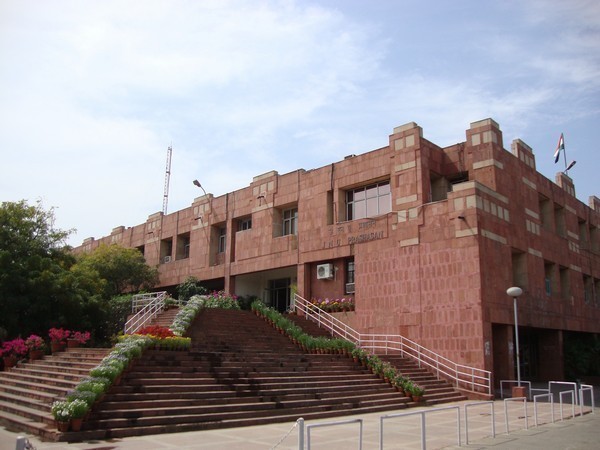 Professors across various Central Universities are sending mass emails addressed to the President of India against the imposition of Central Civil Service Conduct Rules. Ever since the circular regarding the implementation of CCS conduct rules were sent to the universities, professors across universities have opposed the order enmasse. The implementation of the rules, as many professors observe, would gag the critical faculties of teachers.

The circular instructed universities,” the University should follow the Govt of India rules/orders as applicable to Central Govt. Civilian employees.” According to the dissenting professors, this symbolises the most extreme form of state control of universities and is a declaration of an internal emergency in universities. They have also claimed that they are not similar to government servants.

In their letter to the president, the professors in their letter have listed a number of reasions why the CCS should not be implemented. For instance, Rule 8 (i) prohibits the participation of employees in the editing or management of any newspaper or periodical. Rule 8 (ii) prohibits the publication of books and articles that are relevant for their scientific or literary character. Rule (9) makes it clear that all such interventions must not lead to the effect of an adverse criticism of the government or embarass the relations of the Union with any foreign government. According to the professors, this basically amounts to censorship in academic spaces and puts a blanket ban on their freedom of speech and expression in classrooms, Additionally, CCS prevents employees from political participation and bars them from engaging in any such activity. In university governance, this rule has the power to legitimise witch hunts since the university administrators are appointed by the ruling party. The professors also wrote that for many backward sections, particularly SCs, STs, OBCs, employment in education provides the necessary social and economic capital for entry into public life. Rules 6 and 7 is almost a moral code of conduct where teachers are expected to subscribe to the norms of public order, favouring the national sovereignty of India. This rule would mean the beginning of moral policing where teachers who even writes a joint representation against gender based discrimination would be seen guilty of misconduct.

Talking to TWJ, Professor Cynthia Stephen says,” They have issued a clarification now stating it is not 100 percent compulsory. I’m grateful for this small mercy. I’m happy that the government has taken a step back by not enforcing it. It’s a regressive move that the government had put in place. This a flip flop by the government. It goes one step forward and when there is opposition, it steps back. It is blundering into areas which are well set and have not been challenged without understanding the implications. It just shows a lack of understanding. This is a serious failure from the side of government.”

However, there has been no written communication from the UGC on the implementation of the CCS. Over the last few years, student and faculty protests at HCU and JNU have rattled the Union government. Ever since the appointment of the new VC at JNU, a number of administrative measures were taken to silence the left academics in JNU. Many fear that the new order is an attempt to silence academics who are critical of the university administration and the government. 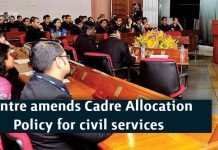