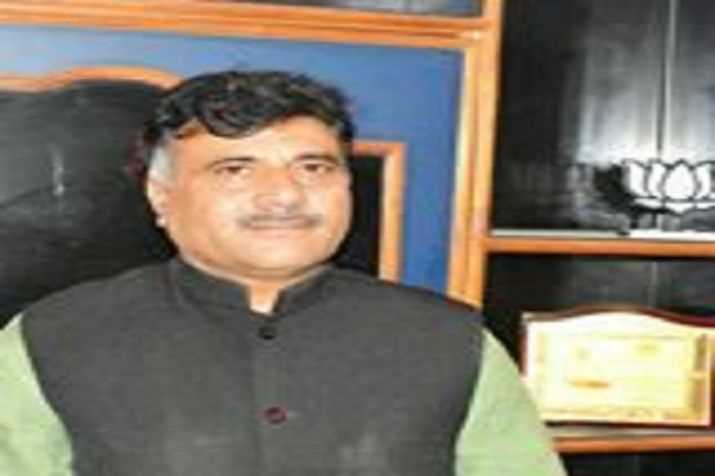 On Thursday evening, unknown gunmen killed two brothers, who were affiliated with BJP in Kishtwar. According to police sources, Anil Parihar, state secretary of BJP and his elder brother Ajit Parihar were returning home after closing their shop at Tappal Mohalla in Old Town, when unidentified attackers opened fire on them near the Veterinary hospital.

An official said that both of them were fired from point blank range, when they were returning to their residence in Parihar Mohalla. As soon as the news broke out in the area, the situation worsened. BJP supporters came out from their homes and started protesting against the killings.

Reportedly, some persons attacked and manhandled senior superintendent of police Kishtwar Rajinder Gupta and a local station house officer Sameer Jeelani at a hospital. Both the police officers were said to be injured and were admitted in a hospital for treatment.

However, police sources confirmed that an FIR has been logged and investigation was started to find out whether the attack was carried out by militants or if it was a criminal incident. Meanwhile, deputy commissioner Kishtwar Angrez Singh Rana imposed curfew in Kishtwar town and issued shoot at sight orders, in lieu of the tense situation. The extremist Hindu organizations like the Sanatan Dharm Sabha and Vishwa Hindu Parishad organisations called for shutdown on Friday across Chenab Valley region. Various leaders from different political parties condemned the act and demanded that justice be delivered to the Parihar family. After breaking the news, Home minister Rajnath Singh said he was shocked and pained by the killing of Parihar and his brother. “My heart goes out to the bereaved family.”

Vijay Kumar, advisor of Jammu and Kashmir Governor also condemned the murder of Parihar brothers and said that the police will leave no stone unturned to bring the perpetrators to justice. On twitter, Former chief minister and National Conference gave his condolences to the deceased while the National Conference’s provincial president Devender Singh Rana, strongly condemned the killing of Parihar and his brother, describing the incident as “barbaric, inhuman and most unfortunate.”

Death toll mounts to 88 in Japan