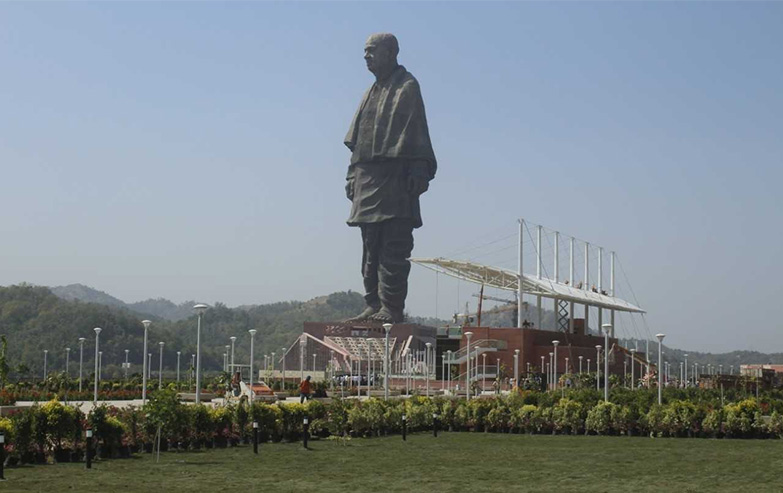 A write up that claims that the Statue of Unity (SOU) was entirely funded by Central Public Sector Enterprises (CSPEs) and state Public Sector Undertakings (PSUs) using Corporate Social Responsibility (CSR) funds has gone viral. The contents of the post was based on an article by Girish Kuber, the editor of Marathi newspaper Lokasatta.

The Comptroller and Auditor General (CAG) in its annual report for the financial year March 2017 had said that the five major CSPEs had contributed to a total of 146.83 crores towards the project under the Corporate Social Responsibility (CSR) in the financial year 2016-2017. The CAG report had also stated that the Statue of Unity is ineligible to receive funds under CSR.

All the five CPSEs contributed a total of 146.83 Crores. The ONGC contributed 50 Crores; IOCL 21.83 Crores; BPCL, HPCL and OIL 25 Crores each under CSR. This activity according to the CAG report was shown under item (v) of Schedule VII i.e protection of national heritage, art and culture. The CAG report goes on to add that the contribution towards this project did not qualify as CSR activity as per schedule VII of the Companies Act 2013 as it was not a heritage asset. Live mint reported that there was a considerable increase in the amount of money spent on national heritage initiatives from 46.51 Crores in 2016 to Rs 155.78 in 2017. This report was based on data collected by Goodera (previously NextGen), a CSR and sustainability management platform.

This brings the spotlight on other such projects. The Uttar Pradesh government is also planning to build a Lord Ram statue that will be 151 m tall. They also intend to fund it through CSR funds. The state has already solicited private and public sector for funds in October 2017. The Maharashtra government is also planning to build 212 meter statue for Maratha king Shivaji and an Ambedkar statue. Prakash Joshi, a political analyst told the Economic Times that this being done with Maratha and dalit votes in mind.

Despite the CAG’s findings, the state governments are going ahead with plans to build more statues and are soliciting public and private sector for CSR funds. The debate around statues are only going to intensify as the elections are nearing. 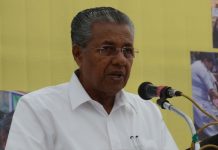 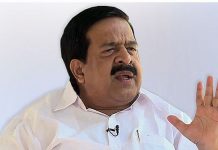 Cracks on UP bridge, traffic stopped