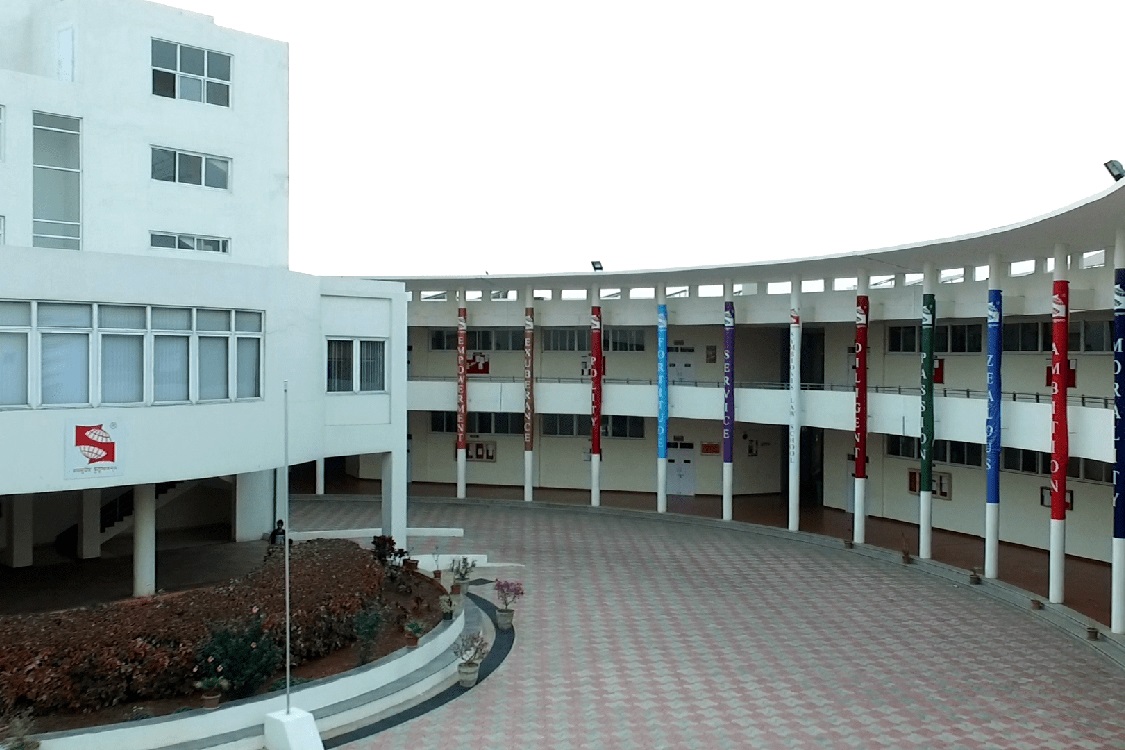 Apoorva V.K and Snigdha Jayakrishnan, students of Symbiosis Law School, Hyderabad were asked to evict the hostel allegedly for calling out a professor on Facebook as a part of the #Metoo movement.

The students are fourth-year B.A LLB students at the campus who were asked to take down the post, apologise and were threatened with rustication by the University officials. They also had to vacate the hostel on Friday (26th Oct) evening.

“You are hereby requested to vacate the campus from today i.e. October 26, 2018, till further order,” read the letter addressed to the students dated Friday, October 26, from Dr Sukhvinder Singh Dari, the director of Symbiosis Law School.

Speaking to TWJ, Snigdha says, “My friend Apoorva and I, were evacuated from the hostel yesterday. We were told by the dean that we will be rusticated unless we remove our Facebook posts and give an apology. Our Facebook post was about the sexual harassment complaint against Prof. Srinivas Methukku.”

Shedding more light into the incident, she added, “We decided to write on Facebook as we came across two anonymous Instagram allegations against Professor Methukku. We had already heard about a sexual harassment complaint against him. In 2015-16, our classmates had given a written complaint to the director and as far as we know, nothing was done about it.”

The students who were irked by the irresponsibility of the administration had written a letter in April to the Ministry of Woman and Child Development and National Commission for women.

“In the letter, we wrote about the mismanagement of sexual harassment complaints in our institution. There were complaints against people other than Prof Methukku. After that, the Registrar had sent a mail to the ministry stating that Methukku was reprimanded.”

However, there were complaints against Methukku this year as well.

“That is when we thought we should make it public so that more students are courageous enough to come forward. A couple of days later, the college formed an Internal Complaints Committee (ICC) but they didn’t inform the larger student body. About 8 students talked to the committee and gave their written statement,” wrote Apoorva on her Facebook wall.

“In Mr Methuku’s case, these women have gone to the Director and Prageetha Raju multiple times and nothing was done even though the institution had accepted that he was reprimanded. Students are already intimidated about being individually targeted since there is no space to approach the institution again. The institution has shut its doors. It has to create confidence in students (to come forward). Otherwise, I see an agenda in place in protecting this individual and shutting doors on us,” she added.

Following this post on Thursday, the Dean Shashikala Gurpur met the students and asked them to take down the Facebook post. Though they threatened us first with rustication for defaming the name of the institution, we were later asked to vacate the hostel.

“We weren’t given any notice of suspension/rustication but were given the notice to vacate the hostel,” says Snigdha. “

We had no option but to get out. We didn’t get any official communication but were told verbatim. We are planning to move legally but we aren’t sure about it,” added Snigdha. The university officials could not be reached for a comment on the issue.

Last year, when the list of sexual harassers in academia was published by Raya Sarkar, plenty of academics claimed that there was no evidence to corroborate the list. This year, despite the fact that me too movement received plenty of support as opposed to the previous year, it is disturbing to see universities take action against the whistleblowers. 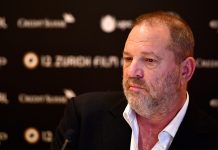 ‘A new day’: Weinstein convicted, Here is how the scandal unfolded