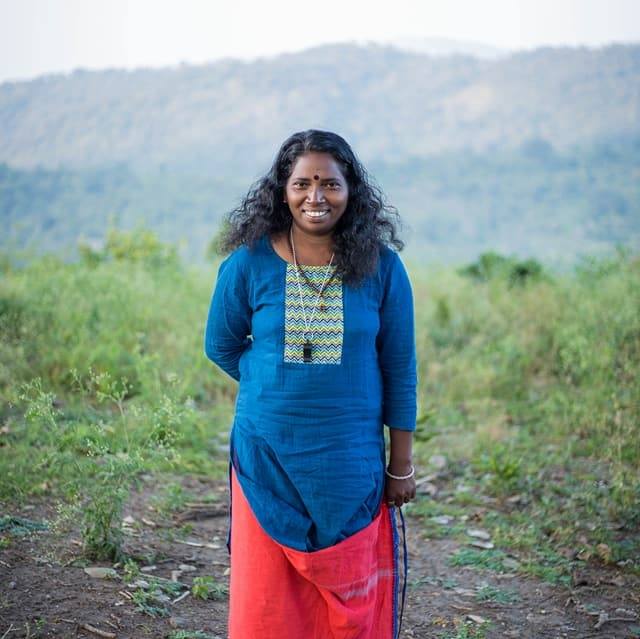 Bindu Thankam Kalyani, an activist and a school teacher, has been facing severe attacks ever since she tried to have a darshan in Sabarimala on October 22, 2018. Many women had decided to take the pilgrimage to Sabarimala after repeated assurances from the government and ruling party that the Supreme Court order allowing women of all ages to enter Sabarimala would be upheld.

Bindu was constantly being attacked throughout her attempted journey to Sabarimala and attacked on her way back home after being forced to turn back. She was evicted from her rented home in Kozhikode after protests by Sangh affiliated organisations and was then harassed at a friend’s home, where she took refuge. She was also forced to ask for a transfer and was transferred to the government higher secondary school in Agali. In Agali, things are not different. Although the Principal and PTA has stood by her, there were marches organised by Sangh Parivar. Sabarimala Karma Samiti also organised the protests asking for her ouster from the school.

Another activist, Rehana Fatima, who tried to enter Sabarimala on October 19, 2018, has moved the high court seeking anticipatory bail. The Pathanamthitta police had filed a case against her earlier after a complaint by Sabarimala Samrakshana Samiti alleging that her social media post had hurt religious sentiments. Rahana could not enter the temple after Chief priest closed the Sabarimala temple.“The same priest had told the media two days ago he would not shut the temple if women entered,” she said Speaking to the Scroll. “As far as I know, people from all religions and castes can enter Sabarimala. The priest was perturbed by my Muslim name.”

“My biggest worry was about the return trip. I thought someone would attack us. But I came back home late on Friday, only to see my house in Kochi vandalised by Hindutva activists.” the Scroll reported. Rehna Fathima who works as a technician with the BSNL was transferred to a branch in Kochi. They have also started disciplinary procedures against her. BSNL officials told TNIE that more actions would follow after the completion of an internal enquiry.

S P Manju, the president of Kerala Dalit Manila Federation, who also tried to visit Sabarimala had to return after the police refused to provide security to her because of heavy rainfall. Manju was also attacked and her home in Kollam district was vandalised.

Various Sangh Parivar affiliated organisations are behind these attacks on women activists. In a leaked audio and video clip put out by Malayalam news channels, the state BJP president P Sreedharan Pillai is seen saying that the Sabarimala issue was a ‘golden opportunity’ for them to mobilise.

The Supreme Court in its September 28, 2018 order, had allowed the entry of all women aged between 10 and 50 into the Sabarimala shrine. The women decided to go to Sabarimala only after the chief minister’s assurance that the government would implement Sabarimala order.