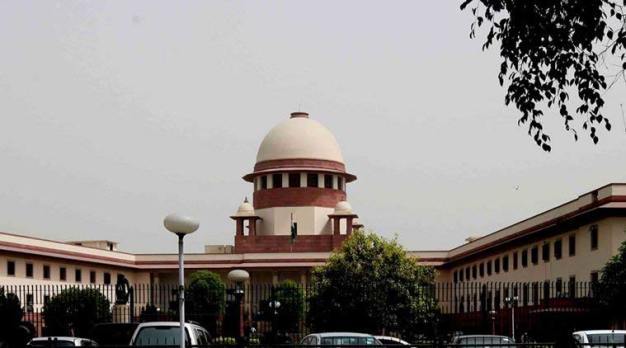 The Supreme Court of India dismissed a plea filed by a close relative of Talib Hussain where it said that the key witness of Kathua gang rape and murder case, Talib Hussain, was tortured in custody. A bench comprising justices A M Khanwilkar and Deepak Gupta rejected the petition on the grounds that the petitioner failed to appear before the court despite the court’s order.

Earlier, a writ petition (Habeas Corpus) was filed by Hussain’s cousin, alleging that Hussain was kept in illegal detention and subjected to custodial torture. Family members of Hussain had also said that he was being tortured in police custody in a fake rape case.

Meanwhile, Senior advocate Indira Jaising, counsel for the petitioner had tweeted that Talib Hussain was tortured in custody. Advocate Shoaib Alam, representing the Jammu and Kashmir Police, had denied the allegations in the top court and had said since Hussain has been granted bail, the plea had become infructuous.

However, on October 22, the court had asked the petitioner to appear and respond to the application filed by his advocate seeking his discharge from the case. Since he did not appear before the court, the bench dismissed the plea stating that the key witness of Kathua case was tortured in police custody.

Hussain is a key witness in the Kathua gang rape case, in which an eight-year-old girl called Aasifa from a minority nomadic community, was brutally raped and murdered over a land dispute.