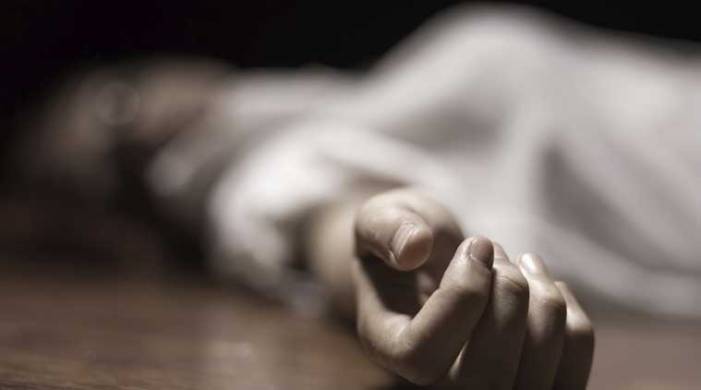 On March 26,2003, Haren Pandya, former Gujarat home minister left his home at around 7:30 am for his routine morning walk. Nearly three hours later, he was found dead. Haren Pandya was a former Gujarat home minister and an early critic of Narendra Modi. He had quit the Modi cabinet in August, 2002 after he was accused of deposing before the Concerned Citizens Tribunal headed by Justice Krishna Iyer. Ever since Pandya’s murder, the Sohrabuddin encounter case has only seen more such strange deaths. Now, Azam Khan, a key witness in the alleged Sohrabuddin fake encounter case, has testified that the contract to kill the former BJP leader was given to Sohrabuddin by former IPS officer, DG Vanzara. This testimony has confirmed the links between the Sohrabuddin encounter case and Haren Pandya’s murder for the first time, though such rumours were doing the rounds earlier.

Haren Pandya and Narendra Modi had well documented differences. It came to the fore in 2002 when Haren Pandya refused to vacate Ellisbridge assembly constituency seat for Narendra Modi. After the 2002 riots, a tribunal headed by Justice(retd) Krishna Iyer had quoted a ‘Gujarat minister’ saying that the government had given instructions to not interfere with the VHP (Vishva Hindu Parishad) backed bandh in a February 27 meeting. Haren Pandya had repeated the same in May 2002 to the Outlook and told them to not name him in their report. This rift reached a high in July 2002 when the then BJP president Rajendrasinh Rana issued a show cause notice accusing him of being the one who deposed. Haren Pandya responded to this by resigning from the BJP government in August 2002. In August 2002, Haren Pandya spoke to Outlook again and told them that he was being harassed and that he might get murdered.

DG Vanzara mentioned in Azam Khan’s testimony, had joined the Gujarat police in 1980 as Deputy Superintendent of Police (DSP) and was promoted to IPS rank seven years later. Vanzara rose to fame as the “super cop” between 2002 and 2006 during which he was DSP at Ahmedabad’s Detection of Crime Branch (DCB) and Deputy Inspector General of police (DIG) in the Anti-Terrorism Squad (ATS). In 2007 Vanzara was arrested by the CID (crime) for his role in encounter killings that included Samir Khan Pathan (2002), Sadiq Jamal Mehtar (2003), Ishrat Jahan (2004; three others were also killed along with her), Sohrabuddin Sheikh (2005) and Tulsiram Prajapati (2006). In 2013, when he was still in jail, he wrote a ‘resignation letter’ claiming that Modi was his ‘god’ and that he was simply implementing the “conscious policy” of the government when executing those encounters. The Gujarat government did not accept his resignation then. Again in the same year when he was interrogated for the accusations in his resignation letter, Vanzara told CBI’s Sanjay Tamgadge that Pandya’s murder was a political conspiracy. In February 2015, when he was granted bail in all the cases against him, he refused to speak about the allegations he made in the letter.

In his recent testimony at the CBI special court in Mumbai, Azam Khan said that Sohrabuddin had told him about the murder after it took place. “During a discussion with Sohrabuddin, he told me that he, along with Naeem Khan and Shahid Rampuri, got the contract to kill Home Minister Haren Pandya of Gujarat. I felt sad and I told Sohrabuddin that they have killed a good person. Sohrabuddin told me then that the contract was given to him by Vanzara,” Khan told the court according to the Indian Express. Azam Khan when quizzed further at the court on why he felt bad about Pandya’s killing. He replied by saying that Pandya had helped in bringing the two communities together after the 2002 Gujarat riots. He also claimed that he told Sohrabuddin that he shouldn’t have killed Pandya. It was then that Sohrabuddin had said “upar se yeh kaam diya tha (the work was given from above)”. Khan also claimed that he had informed the CBI investigator in 2010, about Sohrabuddin’s role in the Pandya case. However, the officer had refused to record it as part of his statement then.