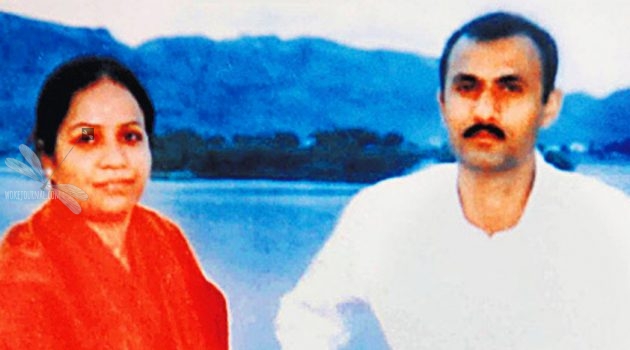 Sohrabuddin Shaikh encounters and Tulsiram Prajapati case continues to remain in spotlight after former Chief Investigative Officer (CIO) of the Tulsiram Prajapati and Sohrabuddin encounter case, Sandeep Tamgadge claimed that Amith Shah and other IPS officers were the key conspirators in the Sohrabuddin and Tulsi Prajapati fake encounter case at the CBI court in Mumbai on November 21, 2018. He also said that there was a “criminal-politician-police nexus” and Sohrabuddin and Kauser Bi were killed as a result of the nexus. This ‘ nexus’ was also mentioned in the CBI charge sheet filed in 2012 under Tamgadge.

This comes at a time when majority of the witnesses have turned hostile and another Chief Investigative Officer, who had investigated the case before Sandeep Tamgadge, Amitabh Thakur, stood by the CBI chargesheet which said that Amit Shah and the officers had benefited from the encounters Amitabh Thakur had also said that the officers who were currently on trial, did not have a motive to do the crime.

Tamgadge claimed that Amith Shah and Gulabchand Kataria used “criminal-politician-police nexus” to extort money. “Shah and Gulab Chand Kataria (now the Rajasthan home minister) were the politicians who gained from the nexus,” said Tamgadge at the court. He further elaborated that the criminals mentioned in the nexus were Sohrabuddin and Tulsiram Prajapati. Talmadge also alleged that they “used criminals” (Sohrabuddin Shaikh, Tulsiram and Azam Khan) to open fire at the office of Popular Builders, Ahmedabad in 2004.

According to the CBI, Sohrabbudin, Kausar Bi and Tulsiram Prajapati were travelling from Hyderabad to Ahmedabad when the police intercepted them at Sangli, Maharashtra on November 26, 2005. Sohrabuddin was later killed in an encounter while Kausar Bi’s body was never recovered. Prajapati was arrested and sent to an Udaipur prison. In 2006, Rajasthan Police reported that he had escaped en route to Court and was shown to have killed in an encounter in Gujarat.

Tamgadge also told that politicians and police were the principal conspirators in the Sohrabuddin and Tulsiram Prajapati encounter case.”From the investigation done by us, we found that the principal conspirators were Amit Shah, DG Vanzara (former Deputy Inspector-General Gujarat Police), Rajkumar Pandian (SP, Intelligence Bureau) and MN Dinesh (IPS officer, Rajasthan Police),” Tamgadge told the court. The four people mentioned by Tamgadge as principal conspirators have all been discharged by the trial court. Only 22 men of the 35 people who had been accused of the crime at the start are facing trial the rest have already been discharged of charges against them.

Sandeep Tamgadge was the officer who chargesheeted Amith Shah and several Gujarat IPS officers in a slew of encounter cases. He was removed immediately from the cases after Narendra Modi had become the prime minister in 2014. 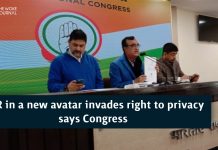 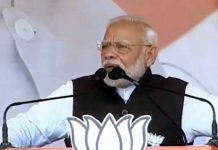 Trust your sevak, interest of NE will be protected says Modi 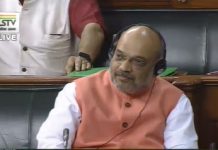