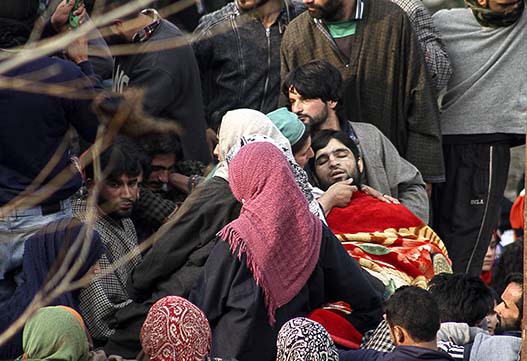 In a joint operation launched by the Jammu and Kashmir police along with security forces in the hamlet of Saktipora village, six militants were gunned down. The slained militants were associated with both the Hizbul and the Lashkar-i-Toiba.

On Friday, as soon as the news spread, people came out of their houses in protest. There were spontaneous shutdowns and massive protests in several areas across southern Kashmir. There were also clashes between the youth and security forces at different places, in which three persons were injured after the forces fired at the protesters. “The operation, which began at 3 am, was carried out jointly by the special operations group of Jammu and Kashmir police, army and Central Reserve Police Force. It lasted for six hours and ended with the killing of four LeT and two Hizb militants,” police said.

The slain militants were later identified as Azad Ahmad Malik alias Dada of Arwani; Basit Ahmad Mir of Pushwara, Khanabal; Unais/Anees Shafi Bhat of Takyibal, Bijbehara; Atif Hassan Najar of Waghama, Bijbehara; Shahid from Kawni-Dogripora Awantipora and Firdous Ahmad Mir from Machpona, Pulwama. The security forces termed the operation as one of their successful ops, in which a top LeT commander Azad Malik known as Dada, was killed. Malik, who had joined militancy in 2016 was a close aide of another top commander of the outfit, Naveed Jatt.

As of now, the police claim that Malik was involved in the killing of senior journalist Shujaat Bukhari who was shot dead with his two personal security officers by unidentified gunmen in Srinagar’s press enclave in June this year. 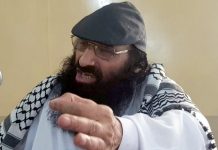 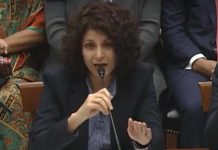 Internet down in two UP districts after protests