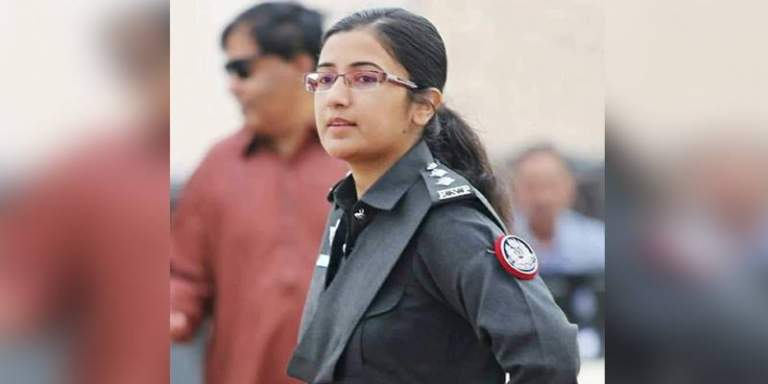 Senior Superintendent of Police (SSP) Suhai Aziz Talpur of Pakistan, foiled a major attack near Chinese consulate in which three terrorists were eliminated and two policemen were killed. On Friday, Talpur led the operation against the terrorists near the Chinese consulate in Karachi’s Clifton. Talpur has a distinguished past as she was the first woman from lower Sindh to reach the ASP rank in the police department after passing the CSS exams.

Earlier, three terrorists of the Balochistan Liberation Army (BLA) carried out an attack, attempting to barge into the consulate. However, the security forces could respond to the situation effectively. A joint operation, comprising Rangers and police officials, was conducted to neutralise the assailants. From the police side, SSP Suhai Aziz Talpur was at the forefront to foil the terror bid.

During the attack, all three terrorists were killed, while four people, including two police officials, were also killed in the operation. After the consulate was cleared, Sindh Chief Minister Murad Ali Shah reached the consulate to meet the consul general where IGP Sindh Kaleem Imam was also present. Both the chief minister and the IGP appreciated the heroic performance of Talpur in the operation. 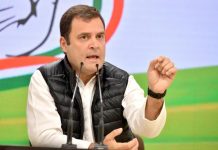 The case is as good as dead, says Rahul on Davinder Singh case 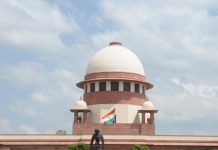