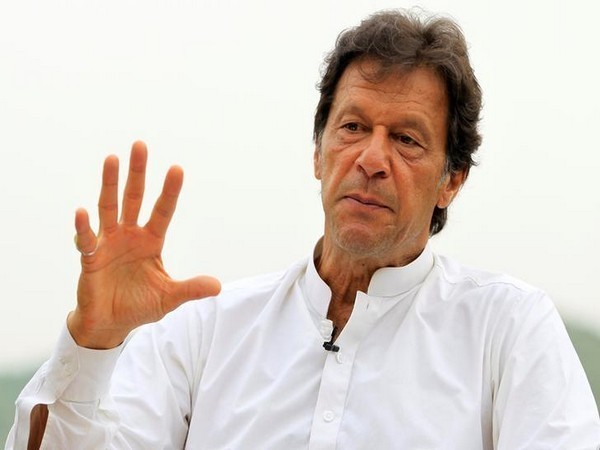 On Monday, the prime minister of Pakistan Imran Khan disclosed that he had received a letter from the US President Donald Trump seeking Pakistan’s help in organising peace talks with the Taliban. Talking to media persons, Khan said that the USA president who had always used tough language against the nation has now requested for help. He further said that Pakistan had been repentant for its ties with the US but his government has dealt with the country on equal terms. However, Khan assured that the country would play any role to bring peace in Afghanistan.

It is noteworthy that after the 9/11 attacks, the USA invaded Afghanistan apparently to dismantle al-Qaeda. However, till date, the USA have not claimed their final victory in the global war on terror. Earlier, the former president of the USA, Barack Obama, had said that Afghan war was costly to the nation and that the time had come to remove American forces from Afghanistan.

In an interview on November 18, the US leader defended the suspension of Coalition Support Fund (CSF) on the basis of supporting terrorism. In September, Trump decided to cut off $300 million in US aid to Pakistan, accusing the country of providing a safe haven for terrorists. Prior to his election as prime minister in July, Khan had condemned Trump’s decision to cut off aid stating that it was an attempt to humiliate and insult Pakistan. He also argued that the nation should never be used again as a gun for hire.

In a letter, Khan said that Pakistan became a US proxy for a war against the Soviet Union when it entered Afghanistan and allowed the CIA to create, train, and arm jihadi groups on our soil. He also said that it was time to stand firm and give a strong response to the US.