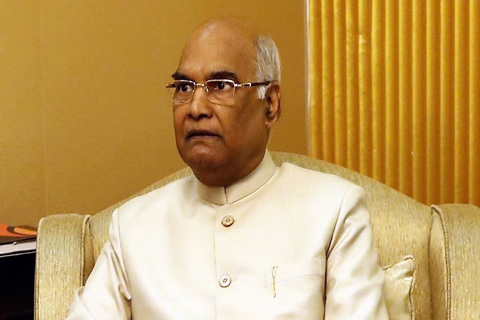 The state of Jammu and Kashmir is now under president’s rule since 19th December. The decision comes after the governor Satya Pal Malik had sent a report to the central government recommending the imposition of president rule. The union cabinet then cleared the proposal and imposed president’s rule in the state from December 19.

The state went under governor rule after the BJP broke its alliance with the PDP. However, since a government could not be formed at the end of six months, the state went under the president rule. Since the state has a separate Constitution, six months of governor’s rule is compulsory under Article 92 of the Jammu and Kashmir Constitution, under which all the legislature powers are vested with the governor.

As of now, the president Ram Nath Kovind will issue a proclamation declaring that the powers of the Legislature of the state shall be exercisable by or under the authority of Parliament after which the state will directly come under the President’s rule for the following six months. During these months, the state has to declare election for the formation of a new government.

The governor of the state dissolved the legislative assembly on November 21 after the PDP, supported by the Congress and their arch rivals National Conference, had staked claim to form the government. On the other side, the people’s Conference chief Sajad Lone had staked claims to form a government with 25 members of the BJP.