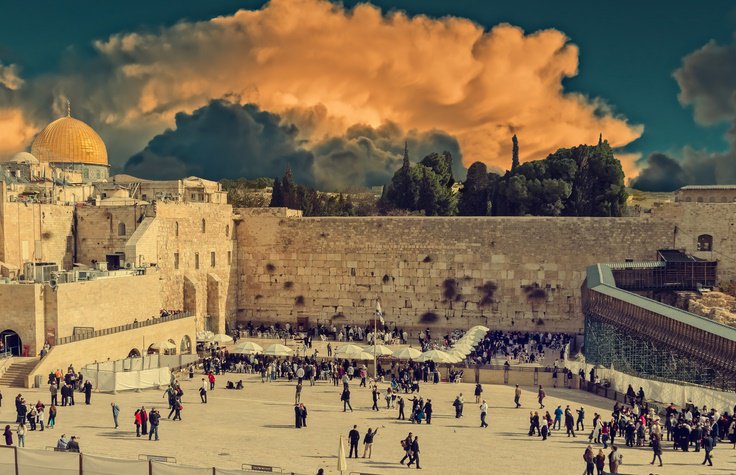 Following the footsteps of the United States, Australia has now recognised West Jerusalem as Israel’s capital. This move came after the prime minister of Australia Scott Morrison, during a speech in Sydney, approved the resolution taken by the United States. He further added that the contentious embassy shift from Tel Aviv will not occur until a peace settlement is achieved between Palestine and Israel. Morrison also said that they would recognize the future state of Palestine with eastern Jerusalem as its capital after the peace deal.

Earlier, US President Donald Trump had recognised Jerusalem as the capital of Israel and had made attempts to move the US Embassy in Israel from Tel Aviv to the disputed city. Under the previous Israeli-Palestinian peace accord, the status of Jerusalem should be determined through a final peaceful talk between Israel and Palestine. All countries have so far located their embassies in Tel Aviv, in order to advance the Israeli-Palestinian peace process.

Meanwhile, Australia is also looking to establish a defence and trade office in the west of the holy city.