The Bengaluru city police have filed an FIR against rationalist and writer K.S. Bhagawan for ‘outraging religious sentiments’ after a complaint was filed against him by a Vishwa Hindu Parishad leader on Friday. The police registered the case under Section 295A IPC. The complaint was filed by Girish Bharadvaj at the Cubbon Park police station over the remarks on Lord Rama in Bhagawan’s recently published book Rama Mandira – Eke Beda? (Why Ram temple is not needed?). The BJP general secretary and MLC N. Ravikumar also filed a complaint with Mysuru police against the writer. 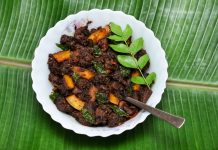 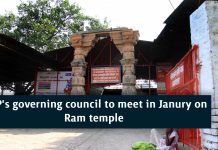 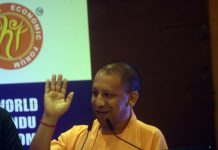 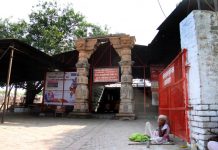 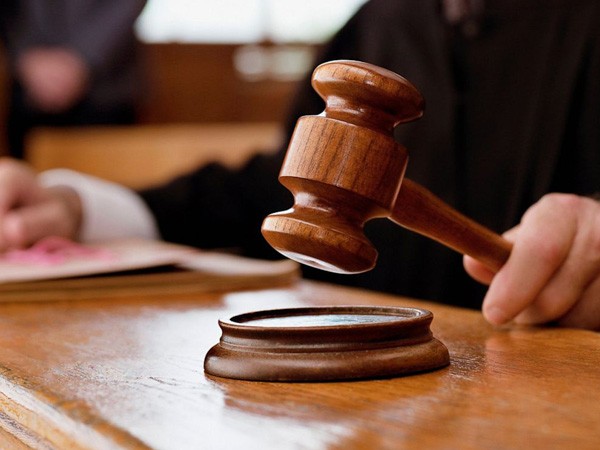 Disneys Live-Action Lady and the Tramp now has a Helmer