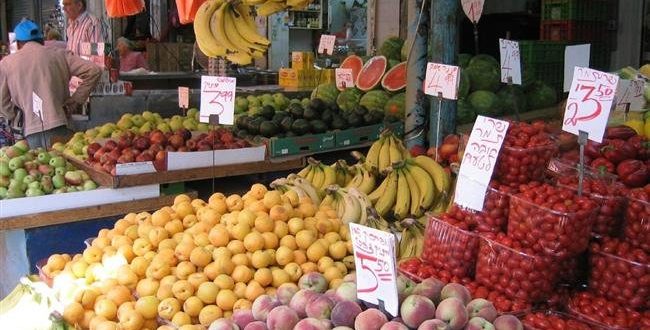 In a tit for tat move, the Palestinian government has decided to put a ban on the entry of Israeli vegetables, fruits and poultry into the Palestinian markets in response to an Israeli ban on the import of corresponding Palestinian products. This announcement came after the Palestinian cabinet led by president Mahmoud Abbas conducted a meeting in Ramallah city in the central occupied west bank.

Earlier, the Israeli regime had banned Palestinian agricultural products after the Palestinian government decided to not allow Israeli livestock into Palestinian markets in a bid to protect the domestic livestock farmers. According to official data, Palestinian vegetable exports to the Israeli market in 2017 reached nearly 56 million US dollars, and fruit exports hit 5 million dollars.

The new announcement has come at a time when the Palestinians had called for a ban on Israeli goods, urging people worldwide to unite against Tel Aviv and put an immediate embargo on Israeli products.

Over a decade ago, a coalition of worldwide organizations established an international campaign, known as the Boycott, Divestment, and Sanctions (BDS), which advocates boycott, divestment and sanctions against Israel. In 2005, Palestinian civil society organization called for boycotts, divestments and sanctions (BDS) as a form of non-violent pressure on Israel. The BDS aims to initiate “various forms of boycott against Israel until it meets its obligations under international law” and end its occupation of Palestinian territories.