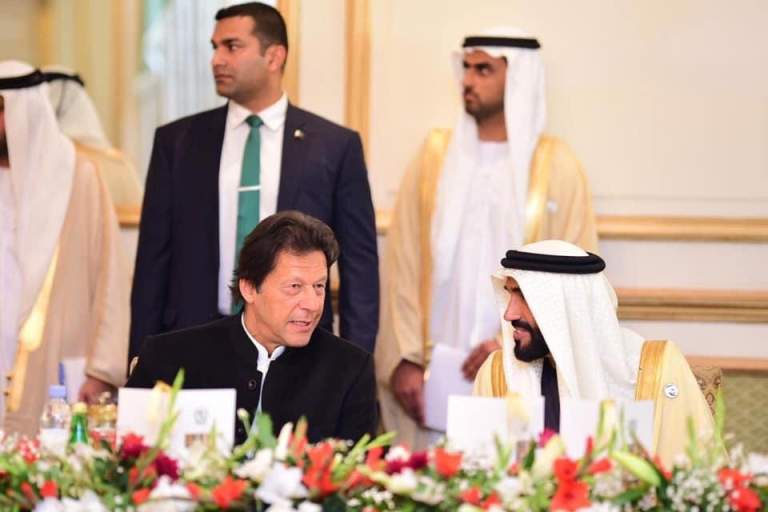 The United Arab Emirates (UAE) Prince, Sheikh Mohamed bin Zayed Al Nahyan, visited Pakistan and finalised various projects with the country. Earlier, the UAE had provided a grant to Pakistan to meet the economic crisis that the country was going through. On Sunday, the Minister for Information and Broadcasting, Chaudhry Fawad Hussain, said that the UAE prince would discuss the project of oil refinery with the Prime Minister Imran Khan. Both leaders would also talk in favour of the huge investment that would strengthen the economy of the country.

As per media sources, the minister said that the UAE had already announced $3 billion cash support to help Pakistan overcome its balance of payment crisis while the provision of oil facility on deferred payment was under discussion. Besides UAE, countries like Saudi Arabia, China, and Malaysia also provided financial aid to Pakistan to overcome its economic crisis, which the country was facing after the scams of former Prime Minister Nawaz Sharif.

UAE had supported Pakistan in its critical time as its leadership had considered the country as their second home. The minister said that the visit of Sheikh Mohamed bin Zayed Al Nahyan would strengthen ties between Pakistan and UAE.

This was the third interaction between the leadership of two countries in less than three months, which was a testimony to the special nature of brotherly relations between them. 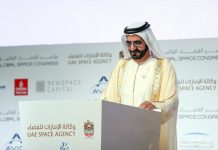