A million fish believed to have died along banks of a major river system in eastern Australia. The region is facing drought and New South Wales government has warned more deaths would occur as high temperatures are expected in the region. Low water conditions and heat may have triggered an algae to bloom that starved fish of oxygen and produce toxins. This has become a national issue with allegations being hurled and people demanding accountability for those responsible for the policies that caused the disaster. The Australian government has blamed it on drought and defended its policies. 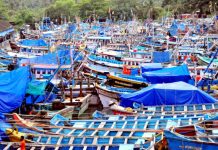 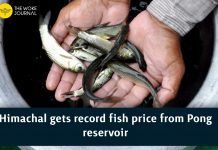 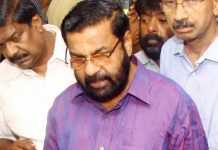 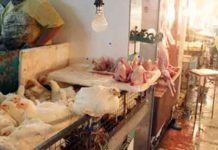 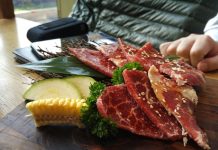 Keto diet may help you fight the flu