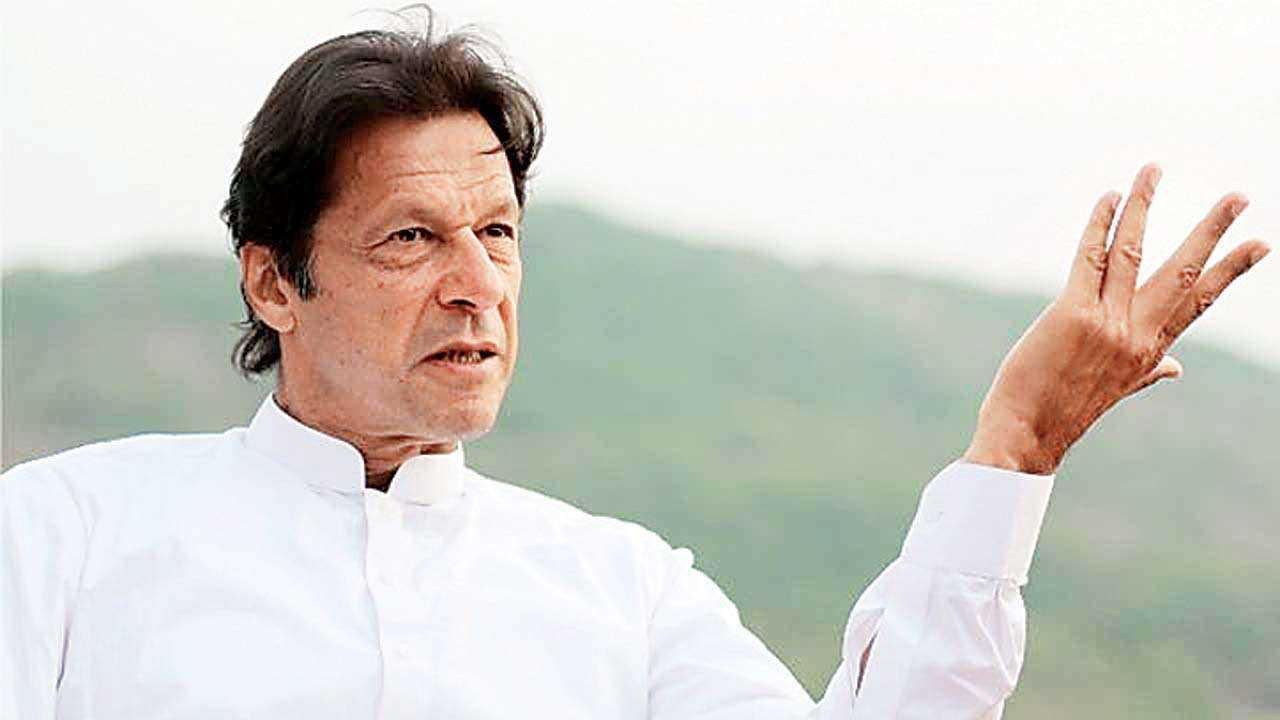 The Prime minister of Pakistan Imran Khan said earlier today that India was not responding kindly to his peace overtures. In an interview, Khan blamed that the decline of peace talks between the countries would prove to be fatal in future. He also said that any war between the two nuclear-armed nations would be suicidal for them and suggested that both countries should come forward to discuss these matters around a table.

“Two nuclear-armed countries should not even think of war; not even a Cold War because it could worsen any time. The only way is bilateral talks. India was offered to take one step and that we shall take two. But India rejected Pakistan’s offer for talks several times,” Khan said.