A team of international researchers have proposed a seven-point plan that may help policy-makers devise new, coherent and collaborative strategies to fight global environmental threats. The team of researchers have published their report in the Journal Nature sustainability.

The report comes in response to advice from leading scientists, suggesting that the human impacts on the environment are already tipping the world into a new geologically significant era called the Anthropocene era. This new era is defined by the effect humans have already caused on Earth, from mass extinctions of plant and animal species to polluted oceans and altered atmosphere.

The report proposes seven guiding principles to help tackle the growing environmental threat brought by climate change. The proposal includes include selecting existing, robust policies to help formulate policy decisions, the need for decisions to be made consistently across regional, national and global boundaries, and a more conclusive look at the true extent that the environment is being impacted.

The researchers said the current policies are highly piecemeal, highly inefficient, prone to failure and can even be counterproductive in the long run as it is done with immediate political benefits in mind. 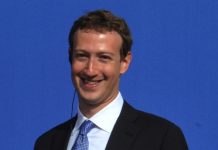 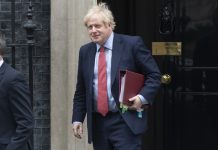 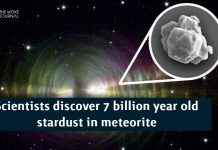 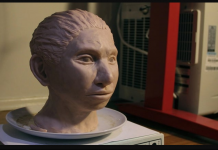