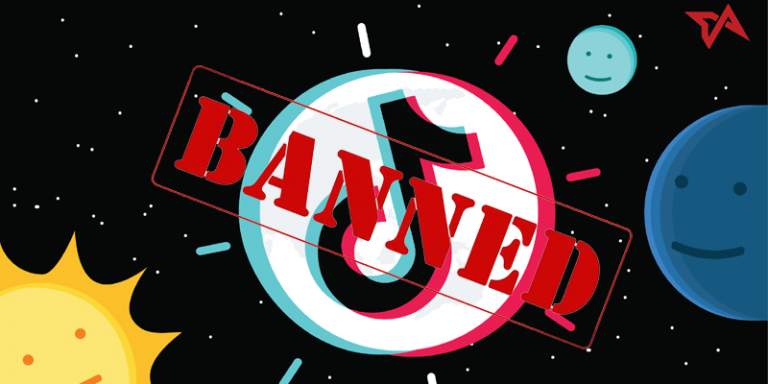 As per reports, the Pakistan Telecommunication Authority (PTA) is reportedly going to block Tik Tok, a popular social media application for creating and sharing short videos. The move comes after people from different places complained against the mobile application, Tik Tok.

The first complainant came from Nowshera district of Khyber Pakhtunkhwa, who filed a complaint against the mobile app on Pakistan Citizen Portal terming it a ‘social ill’. The citizen, whose identity was kept secret, had requested the PTA to block the Tik Tok application in the country.

Last year, with the coming of Imran Khan as Prime Minister, the complaint portal was set up in the country with an aim to address the problems of the people and get their feedback. As soon as the complaints came, it was quickly forwarded to the Pakistan Telecommunication Authority (PTA). Subsequently, as per reports, the application was blocked on 10th January Meanwhile, a large number of people have supported the reported ban. According to them, this app was adversely affecting the young generation, who were the future of the nation.

Tik Tok is currently the world’s most downloaded iPhone application which allows the users to create and remix short videos. This application has gained tremendous popularity since its merger with Musical.ly back in November 2017.