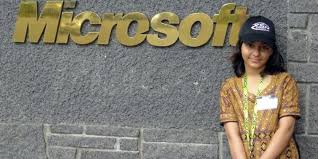 Pakistan Punjab’s Chief Minister Sardar Usman Buzdar paid tributes to Arfa Karim on her 7th death anniversary. In a statement, Buzdar said that the late Arfa Karim was the most intelligent and valuable daughter of Pakistan.
He added that she was the youngest girl from the country who was an expert in information technology. With her God-gifted abilities, she had brought glory to Pakistan’s name, he said. The CM also said that intelligent daughters like Arfa Karim are a ray of hope for the country. “Arfa Karim was a sign of passion and courage for the new generation and she would always live in our hearts,” he added.

The youngest Microsoft professional, Arfa Karim, passed away at the age of 16 in a Lahore hospital on Jan 13, 2012. She was suffering from idiopathic epilepsy seizures which led to brain damage. Arfa became the youngest Microsoft professional after completing her MCP in 2004 at the age of only 9. Born in Faisalabad, Pakistan in 1995. she was only 5 years old when she started using a computer. Her father observed her extraordinary skills in using the computer and decided to enrol her in an IT education and training institute near their home in Faisalabad.

She was a fast learner and excelled at the institute. The management of the institute then recommended that she should seek Microsoft certification since she was ready for it. In 2004, after a few months of continuous study during the summer break, she successfully passed the Microsoft certification exam and became the youngest ever Microsoft Certified Professional (MCP) at the age of 9. After the completion, of course, Microsoft owner Bill Gates invited her to visit the company’s headquarters in the US. Software Development Division Vice President Somasegar also acknowledged her achievement in his blog.

She subsequently received numerous awards and gold medals from private and government institutions for her achievement. She was awarded the Fatima Jinnah Gold Medal in the field of science and technology in 2005, besides the Salaam Pakistan Youth Award. She also received President’s Award for Pride of Performance and was invited to Microsoft Headquarters again in November 2006 as a part of the keynote session in the Tech-Ed Developers conference held in Barcelona. 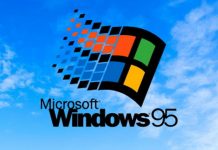 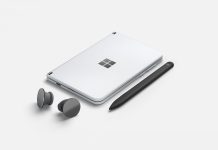 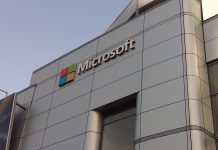