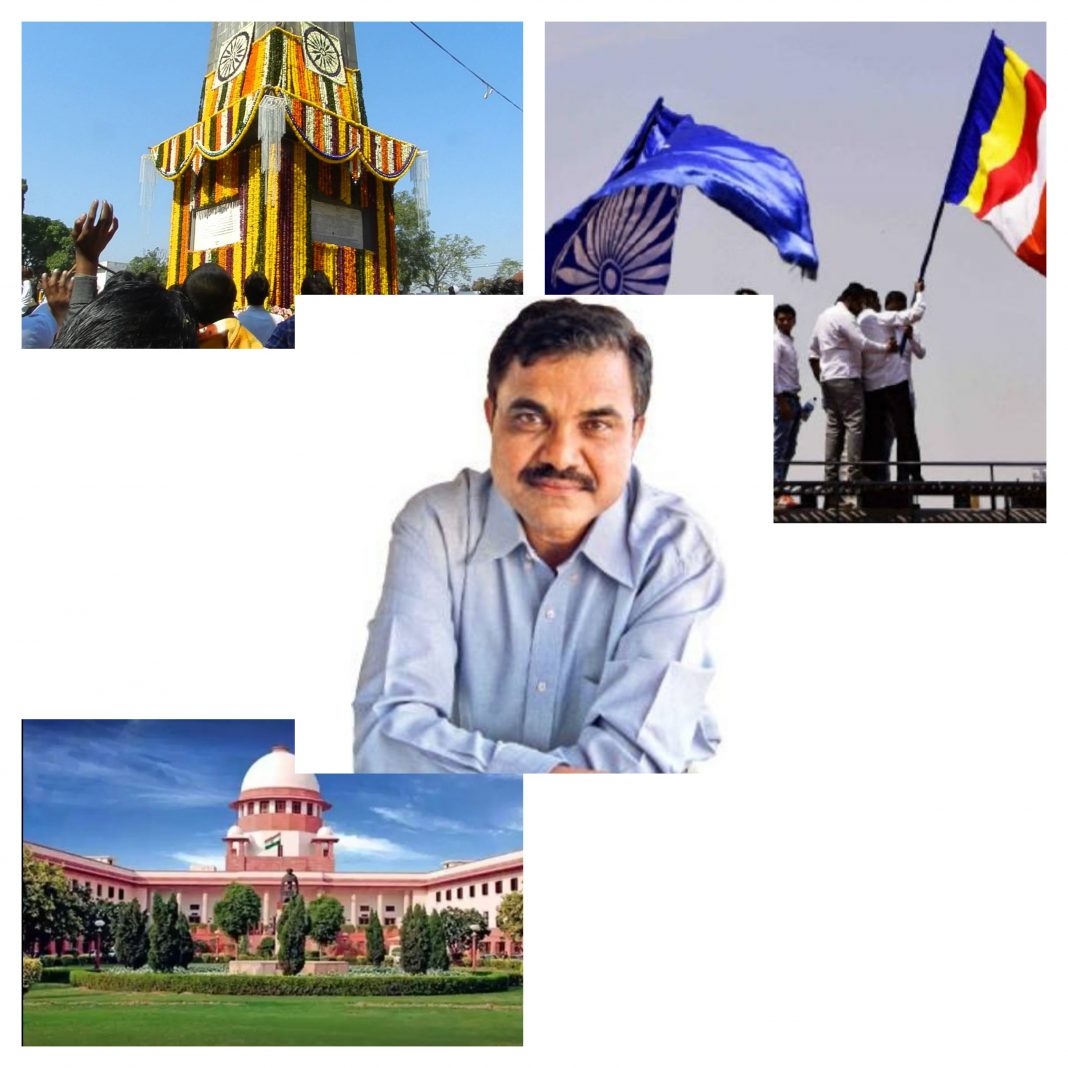 The Supreme Court on January 15, 2019, refused to quash the FIR filed against civil rights activists and writer Anand Teltumbde. He was arrested under the draconian UAPA for his alleged role in organising Elgar Parishad, a day before Bhima Koregaon violence on January 1, 2018. The Supreme Court bench comprising Chief Justice Ranjan Gogoi and Justices Ashok Bhushan and S K Kaul, however, extended the interim protection from arrest granted to him by four weeks.

“We do not think it is a fit case for the grant of the relief sought,” the bench said. The bench added that it was not granted any further relief because the investigation in the case was at an advanced stage.

Anand Teltumbde spoke to TWJ about the Supreme Court’ decision.

“The way petitions are being dismissed one after the other shows that it will lead to my arrests,” he said. He also said that the relief of four weeks was too less.

At the same time, the Pune high court on January 14; 2019 relaxed the bail conditions of Milind Ekbote, a Hindutva leader who was responsible for inciting anti-Dalit violence in Bhima-Koregaon. He was booked under the SC/ST (Prevention of Atrocities) Act after a complaint was registered against him. Sambhaji Bhide, another Hindutva leader who was a co-accused in the FIR was never arrested and the Maharashtra government withdrew all cases against him citing “lack of evidence”.

Every Year on January 1 lakhs of Dalits used to visit a memorial pillar at Koregaon Bhima to celebrate the anniversary of a battle that took place in 1818 between Mahar Dalit soldiers and Maratta army of Peshwa Bajirao II. In the battle, a small contingent of Mahar Dalit soldiers defeated the numerically superior army of Peshwa Bajirao, whose regime was noted for its exploitative policies against members of the oppressed castes. In 2018, the organisers decided to organise a special event called Elgaar Parishad on December 31, 2017, at Pune’s Shaniwarwada Fort.

The police believe that it was the ‘inflammatory’ speeches made at the Elgar Parishad on December 31, 2017, that led to the violence at Bhima Koregaon. The police had claimed in the FIR that the Elgar Parishad was organised by the banned Communist Party of India (Maoist) but two reputed judges from Pune retired Justices BG Kolse-Patil and PB Sawant have denied and told the Scroll that they were among the main organisers and sole funders.

Earlier on December 21, 2018, the high court had dismissed a petition filed by him seeking the court to quash the FIR filed against him. The High court had observed that the allegations against him were serious because they were under the Unlawful Activities Prevention Act (UAPA). 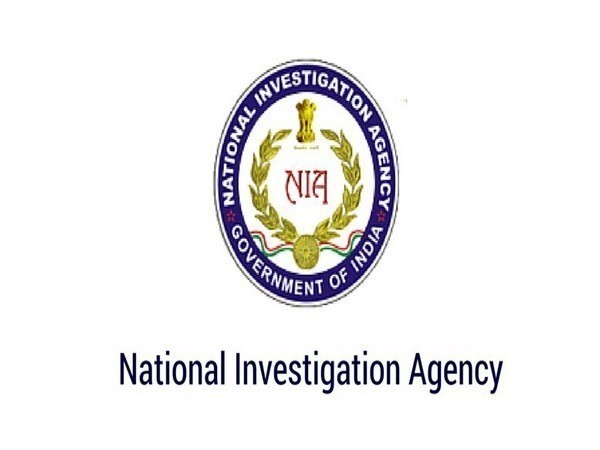 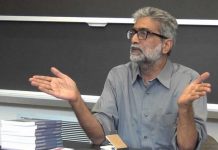 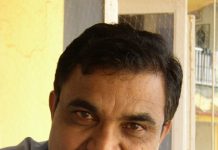 Fire Breaks out in Ghaziabad Slum