Research scholars who were arrested during their protest on January 16, 2019, outside Sastri Bhavan announced that they will continue protests inside their respective campuses. Nationwide protests have started on campuses including IITs, AIIMS, CBMR Lucknow, IISERs and all CSIR labs from 1.30 pm on January 17. The protesters said they had taken prior permissions before the protests but they were arrested after being told they might get to meet a high official at the at the Ministry of Human Resource Development (MHRD). They were then let off at 6 pm but only to be detained again for one hour because the police feared that they would protest at Jantar Mantar. 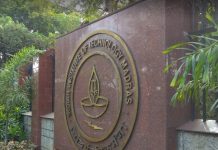 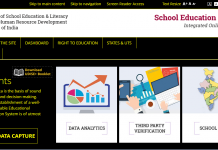 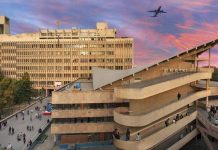