The British PM Theresa May faced the worst defeat by a government in modern history after the Brexit deal she negotiated was voted down with 432 voting against it and only 202 voting for it. Following the defeat, Labour Party leader Jeremy Corbyn has put forward a motion of no- confidence and has requested a vote on Wednesday. Theresa May is expected to survive the no-confidence vote as the members of her own party who have voted against her Brexit deal will try to avoid a general election. 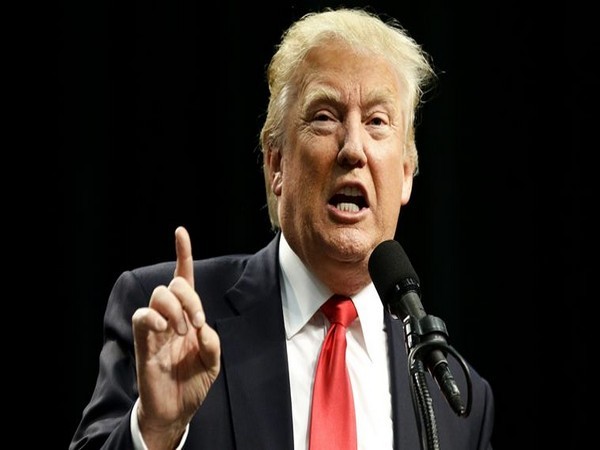 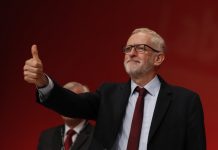 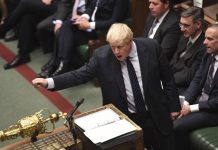 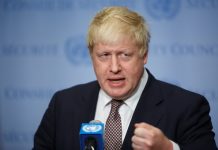 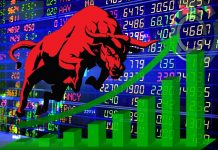