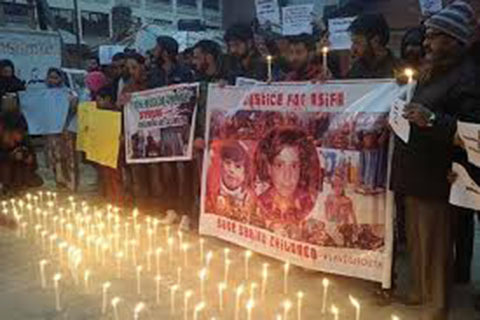 The headlines are no more, but the fear is constant along with grief, which never ends, says the family of eight-year-old Aasifa whose body was found in a jungle at Kathua district in Jammu and Kashmir, a year ago. Aasifa was allegedly abducted while she was grazing horses and kept in captivity in a temple where she was gang-raped before being bludgeoned to death. The case is now nearing its final stages in a court in Pathankot in Punjab, officials said on Thursday.

In an interview with PTI, the father of Aasifa stated that law is doing its work and that world moves on after the initial shock. “But for us, the condition is same as it was earlier,” he said.“There is constant fear and I do not send my children outside. They remain confined inside the house. We lost our girl but I hope no parent has to undergo this kind of pain ever,” he added.

Presently, the case is at the stage of charges being read out to the accused before the defence makes its final submission in the case of a child, the Kathua gangrape-murder victim. 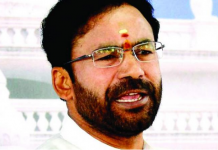 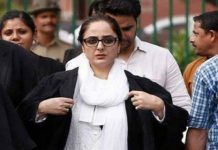 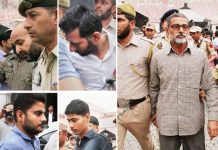