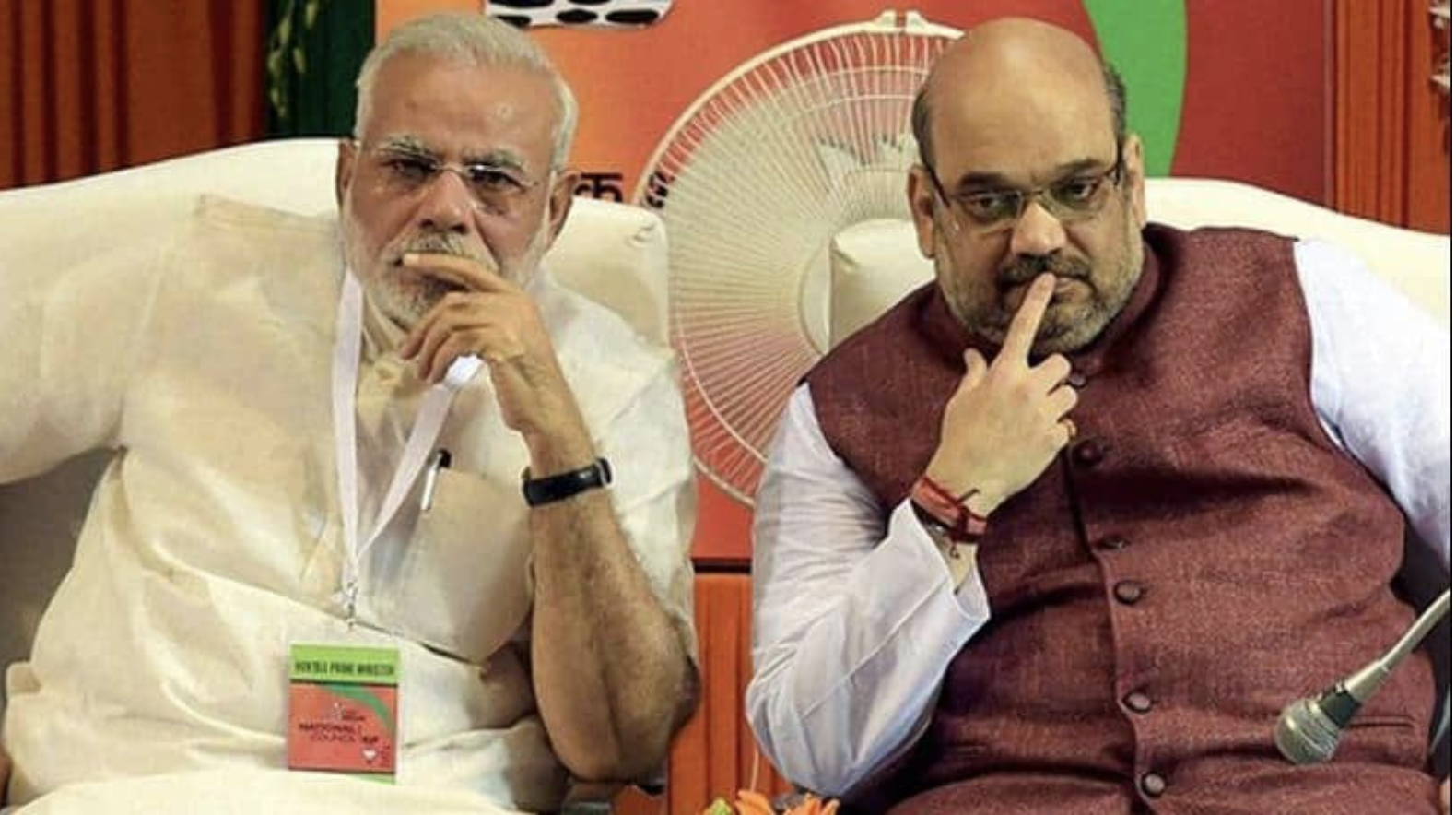 Gorkha’s support is crucial on at least four seats in north Bengal and helped the saffron party win the Darjeeling Lok Sabha seat in 2009 and 2014.

With allies abandoning the Bharatiya Janata Party (BJP)-led National Democratic Alliance (NDA), the road to Lok Sabha elections is appears to be getting rockier for the BJP. Earlier Asom Gana Parishad had pulled support from the BJP in Assam over the Citizenship (Amendment) Bill, 2016.