Oxfam study on Monday has reported that in 2018 alone, India’s richest one perc increased their wealth by 39%. At the same time, the increase in wealth share was a mere 3 perc for the poorest 50 percentage of the population.

Indian billionaires fortunes swelled by ? 2,200 crore a day last year, with the top 1 per cent of the country’s richest getting richer by 39 per cent as against just 3 per cent increase in wealth for the bottom-half of the population.

Globally, billionaires’ fortunes rose by 12 per cent or $ 2.5 billion a day in 2018, whereas the poorest half of the world’s population saw their wealth decline by 11 per cent, the international rights group said in its annual study released before the start of the five-day World Economic Forum (WEF) Annual Meeting in this Swiss ski resort town.

Oxfam said this increasing inequality is undermining the fight against poverty, damaging economies and fuelling public anger across the globe.The survey also shows that women and girls are hardest hit by rising economic inequality.

Oxfam further said that 13.6 crore Indians, who make up the poorest 10 per cent of the country, continued to remain in debt since 2004.

Oxfam’s calculations are based on the latest comprehensive data sources available publicly, including from the Credit Suisse Wealth Databook and the annual Forbes Billionaires List. 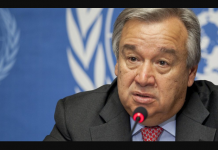 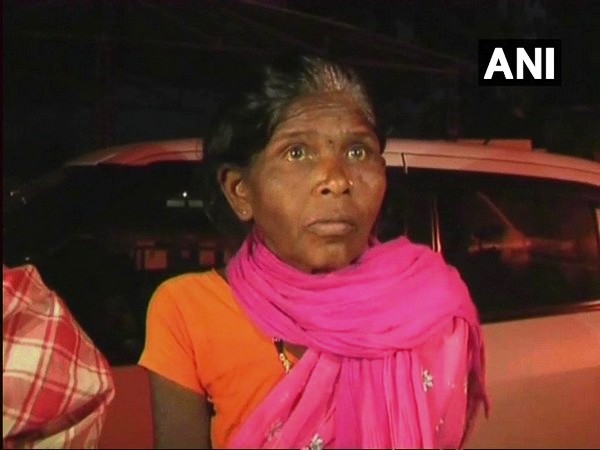 We survived floods, will survive this as well, says the owner of Marson footwears