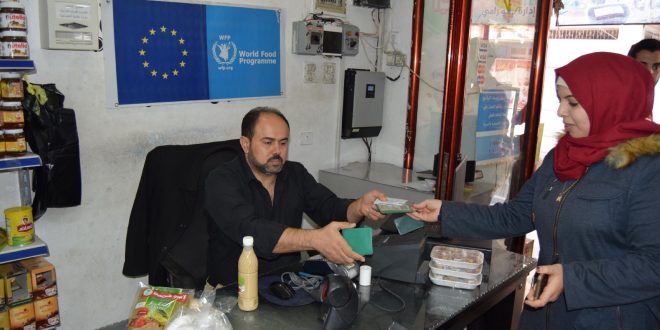 In order to help the vulnerable families in the Gaza strip, The United Nations Children’s Fund (UNICEF) and the United Nations World Food Programme (UNWFP) have signed a new agreement to provide basic equipments with blankets, clothing and hygiene kits to vulnerable families in Gaza. The joint initiative was designed to help poorer families, particularly children, women and elderly and to cope with the harsh winter and worsening living conditions of the people in Gaza.

As per the agreement, families would receive an amount between US$47 and US$106 on their electronic assistance cards. The cash top-up will allow them to buy blankets, clothing, children’s school uniforms and hygiene items from contracted local retailers. Families benefiting from this programme will also receive awareness sessions on hygiene and on the prevention and control of communicable diseases.

As per the UNICEF’s Special Representative in the State of Palestine, Genevieve Boutin that it was critical that the most vulnerable people in Gaza, particularly children, are able to meet their most pressing humanitarian needs during this winter season. “Our partnership with UNWFP to provide an integrated package of essential goods, services, and support aims to help address people’s vulnerabilities in an efficient and cost-effective manner,” Boutin said.

The agreement between UNICEF and UNWFP is outlined in such a way that it should deliver aid during an emergency. Earlier, both these organizations collaborated in 2014 after the conflict situation arose in Gaza, where thousands of affected people were able to buy hygiene items, water, clothing, as well as food, from local retailers using a single electronic card. Meanwhile, UNWFP and UNICEF have been working together on several multi-sector initiatives that are vital to poor households, given the range of deprivation in Gaza,” says WFP Representative and Country Director Stephen Kearney.

The Gaza strip is facing economic hardship as the blockade and movement restrictions are affecting trade and access to natural resources. This has made life harder for people in Gaza as there are cuts and delays in national social allowances and public servants’ salaries from the Palestinian Authority. Latest humanitarian indicators testify to growing challenges, with more than half of the population steeped in poverty (53 per cent), unemployment (55 per cent) and unprecedented food insecurity (68.5 per cent). Most vulnerable families living in deep poverty are surviving on less than US$1 dollar per person per day, making uninterrupted humanitarian aid vital to their survival. 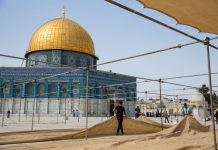 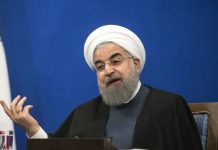 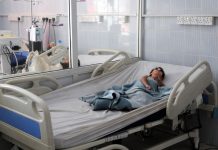